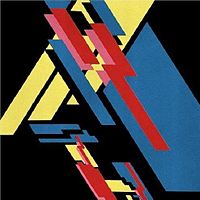 This weeks sees some hot comeback from the likes of Hard-Fi, with their sophomore new record “Once Upon A Time In The West” and Athlete, who’ve released their third effort “Beyound The Neighborhood“. Also US Calvin Harris fans can rejoice as his debut album, “I Created Disco“, is now available in the states as well, after it has been fairly well received by UK listeners. 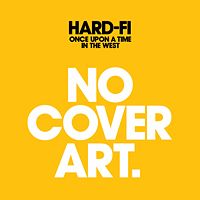 Hard-Fi: Once Upon A Time In The West 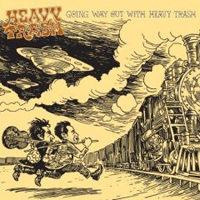 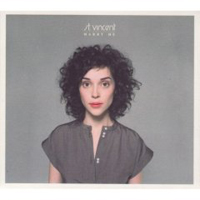 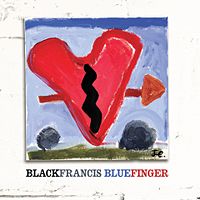 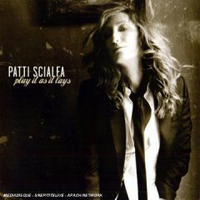 Patti Scialfa: Play It As It Lays 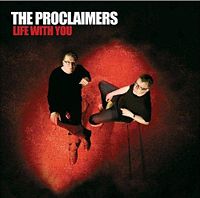 The Proclaimers: Life Without You