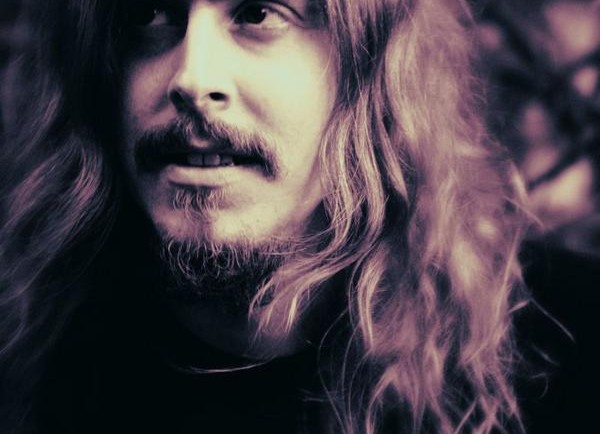 As we were telling you a while ago, Opeth are in the studio, heavily working on a ‘more sinister’ album – frontman Mikael Akerfeldt shared some fresh details regarding their new work, explaining that it is “all over the place”.

“I have eight songs written and the direction is going straight into the territory of ‘all over the place!'” he kicked off with a laugh. 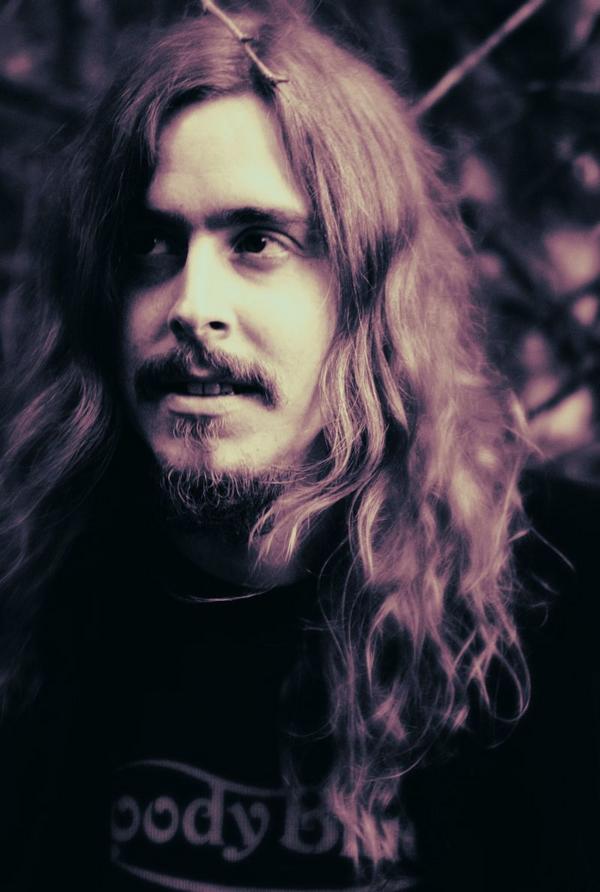 Versatility and raw skill have always been a significant part of Opeth’s vibe; further discussing the matter, Akerfeldt says:

“I think that’s our strength, that we can do all these different things. We have a couple of calm songs, a couple of really heavy songs, one proper heavy metal song and I have one epic old-school Opeth song that reminds me of the first two records, with lots of riffs stacked up! I’m really happy with it all. I think we have something big on our hands this time.”

Apparently, it will be a back to the roots kind of thing, straying away from the style they had embraced lately; but this is just how they feel at the moment, not part of a bigger plan to please a certain audience:

“I can’t say if ‘Heritage’ haters will love or hate this album. I don’t want to accommodate anyone, like, ‘Oh, sorry guys! We made a mistake! We’ll make a proper record for you this time so you’re all happy!’ I don’t think along those lines. This isn’t going to be a death metal record,” he added. “If you know me and what I like, it won’t be such a big surprise. It’s a metal record and a progressive record and something else too. Each song is representative of Opeth. It’s what I want to listen to, so it’s business as usual.”

Influences for this album include Goblin, Mahavishnu Orchestra, and Emerson Lake and Palmer.