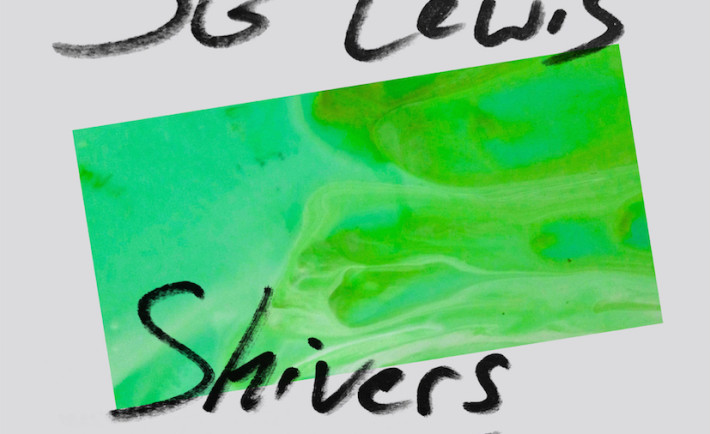 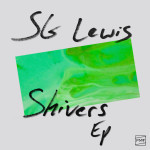 20 year old producer from Liverpool SG Lewis has dropped No Less, the first track from his upcoming EP. Featuring vocals from Louis Mattrs, its a soulful, sexy piece of R+B that flows calmly with an arousing exuberance. The hook of the song ‘I just wanna do you right’ may sound crass, but accompanied by Lewis’s lush production it is the perfect lyric. The simple beat is hypnotic, and when the guitar and clicks come in for the chorus its all beautifully tied together.

This is my first glimpse of SG Lewis but its a promising first listen. Having previously held a longstanding residency at Liverpool’s Chibuku club as well as a spending the first half of this year playing shows across Europe, SG already has a busy summer ahead with appearances at Parklife Festival, Wild Life Festival, Lovebox and Bestival amongst many more. With support coming from Annie Mac, Pete Tong, DJ Target, MistaJam and Toddla T and a growing number of supporters online, SG Lewis is quickly establishing himself amongst the next wave of exciting and forward thinking producers.