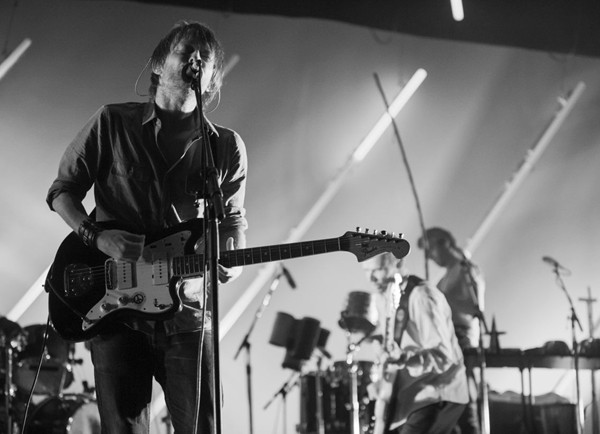 Atoms for peace is definitely one of the hottest good bands of the moment. The band, featuring Radiohead’s Thom Yorke, Flea from RHCP and producer Nigel Godrich will be played a series of shows throughout Europe. The tour will culminate with three shows played in consecutive days in London. Here are the dates: 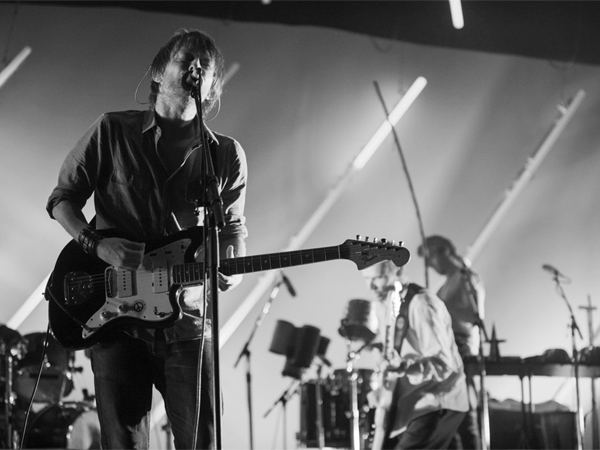 So far, the only Stateside set any Atoms For Peace affiliates have planned is Yorke and Godrich’s DJ booth appearance at Le Poisson Rouge in New York City on March 14, their final gig.