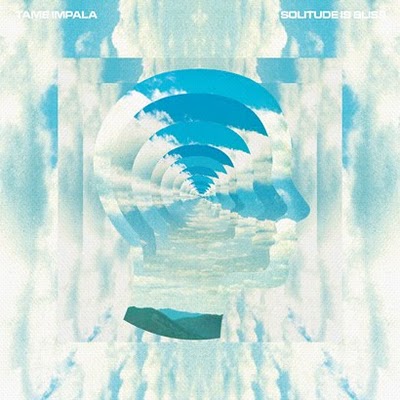 This year’s psychedelic sensation, the Australian three piece psych-pop band Tame Impala, have apparently rose from virtually nowhere, impressing everybody with their druggie beats, busy drums, stoner riffs – a totally narcotic atmosphere, basically. The 2010 MGMT, if you will.

I had no idea this band existed until a few weeks ago when I first started reading about them on blogs, but since then I’ve ferociously digested every leak and stream I could find on the web. It’s a good thing though that in the meantime Tema Impala released their debut LP titled “Innerspeaker” recently, and well … it’s been on repeat ever since. Don’t take my word for it, though, check out the adrenaline rush of a video for their latest single, “Solitude is Bliss” below and let me know what you think.