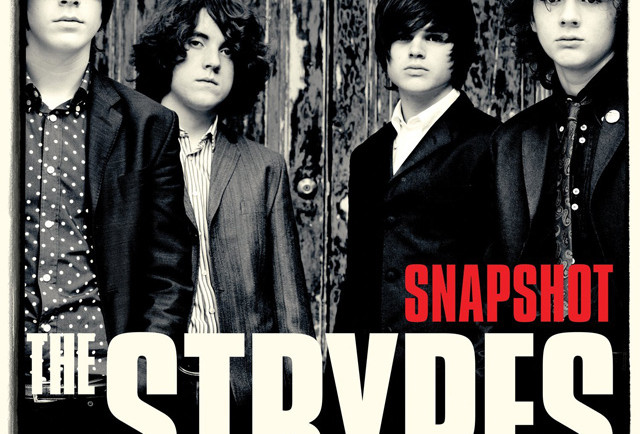 Snapshot… Where to start?

This album is the closest we’ve had to the raw sound of the early sixties since the early sixties. Aged only between 16 and 17, and with their debut album reaching the top 5, these 4 boys are really starting to make a name for themselves. They’ve already got Jeff Beck, Paul Weller, Roger Daltrey, Noel Gallagher and Dave Grohl behind them, and I think  if 5 of the biggest musicians in the world love what you do, you’re doing more than alright. 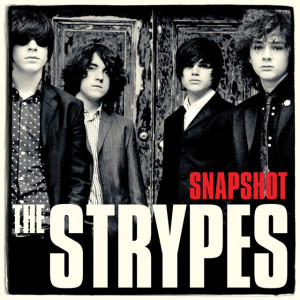 With 12 songs, 9 originals and 3 covers, crammed into just under 35 minutes, The Strypes are definitely not going for the late-sixties style of 4-minute long psychedelic guitar solos, but the early-sixties style of quick snare fills, impressive harmonica wails and screaming rhythm guitars. 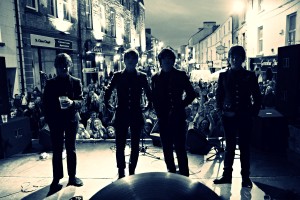 Opening with the original Mystery Man, lasting only 2:43, you quickly get the feel of this album. It’s classic and clichéd, but it’s done well. The lyrics are just what you expect from a blues/rock’n’roll revival group, but not always what you’d expect from 17 year olds. ‘Oh I can tell, I can tell, I know you don’t love me no more… What more can a poor man do?’, taken from the surprisingly entitled I Can Tell, is a little bit of a funny line to hear coming from 16-year-old, lead vocalist, Ross Farrelly.

It may not be a sound that we’ve never heard before, but it surely is a breath of fresh air in 2013.

I hope The Strypes are taking a break after their busy summer of festivals, with a tour of the UK and Europe coming up with Arctic Monkeys, they certainly need all the rest they can get for now. Check out all their tour dates on the official website: http://thestrypes.com/gigs 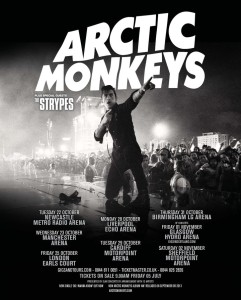 Best songs: Blue Collar Jane, What A Shame, I Can Tell