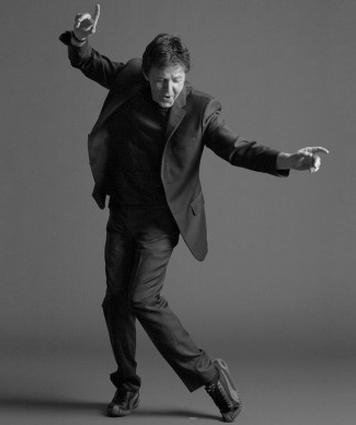 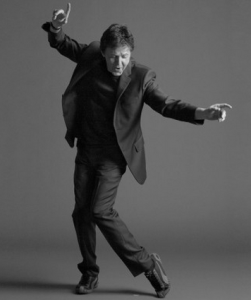 Paul McCartney. The cute Beatle. The wrinkly face of British music. One of the most recognisable men on the planet. He’s moving onto dance music?

The Bloody Beetroots (Italian Dance musician Sir Conelius Rifo) is set to release a track called Out Of Sight on the 18th June. McCartney features on the track, blaring out his classic old style vocals.

Has Paul gone too far now? After 50 years of the Beatles, Wings, and his solo albums he’s starting to show his age. His performance at the Olympic opening ceremony  last year was below par (obviously lip synced) and his album of Jazz covers wasn’t received too well. I’m not here to slate Paul, or the track, but in my opinion Paul should start thinking about retiring from music.

Just not before he tours the UK, and I can finally watch him play all the hits.

Here’s the preview of the track from Bloody Beetroots.

Out Of Sight (Preview)