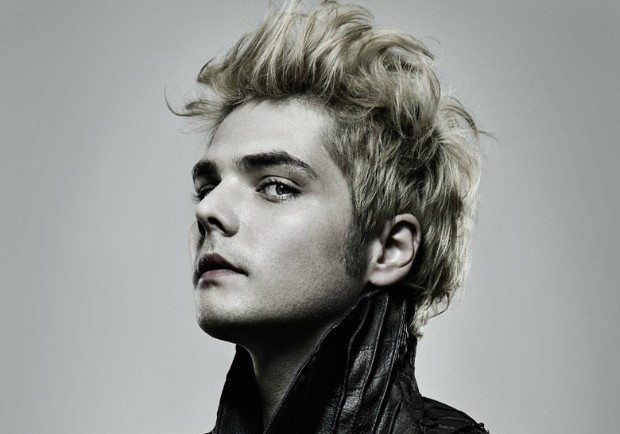 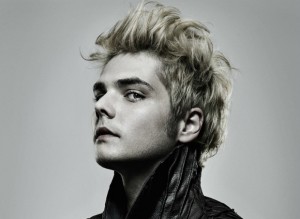 The former My Chemical Romance singer will perform his first solo show at this year’s  Reading & Leeds Festival.  At the festival will also perform bands like: Arctic Monkeys, Queens of the Stone Age, Blink 182, Papa Roach, Die Antwoord and many other amazing bands and artists. For more information about the festival and tickets, check out the Reading & Leeds Festival official websites. 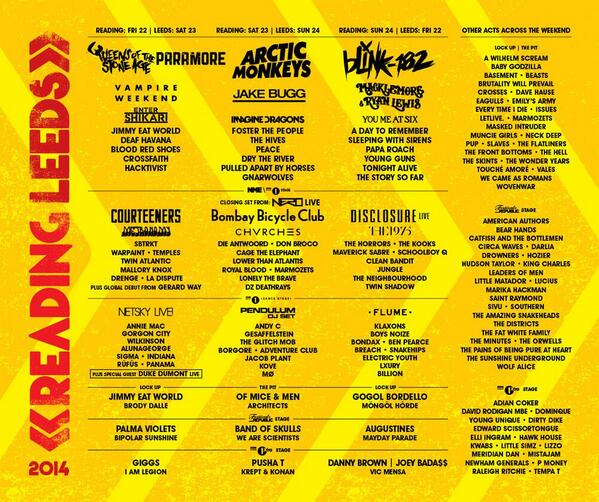 Previously this month, Gerard announced on his own official website the he signed a solo record deal with Warner Bros. Find more about it here!

My Chemical Romance broke up last year one month after they released their latest material together, the compilation Conventional Weapons. Even though the band will never get back together, Gerard says that:

My Chemical Romance is done. But it can never die. It is alive in me, in the guys, and it is alive inside all of you. I always knew that, and I think you did too. Because it is not a band – it is an idea.

I am not sure what he is going to play at this festival or if he has some new materials ready, but below you can check out the song that appears on Gerard’s official website and hopefully everything will be as great as this one or, why not, maybe better. Enjoy! (P.S. I am not sure about the song’s name)