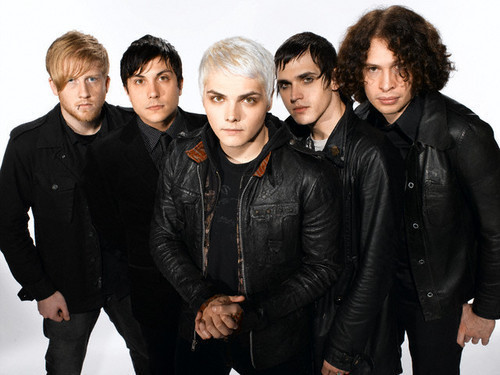 Just when we were growing fond of My Chemical Romance, and when they showed they have the potential to make some really good music, they write this on their website: “like all great things, it has come time for it to end.” No preparation, no announce, no goodbye – nothing.

But the fans don’t want to give up that easily. With an over 15,000-strong online petition, they are now calling the band to get back on the road for one final time and at least say a proper goodbye to the ones who supported them for 12 years.

“They ended so abruptly without saying goodbye to their fans properly, and the MCRmy is upset. They need to do it correctly if they’re going to do it at all,” says the announcement on Change.org.

Frontman Gerard Way released a lengthy and rather teenager-aimed statement explaining his view on the situation.

“It is important to understand that for us, the opinion on whether or not it is in fact time does not transmit from the audience. Again, this is to protect the idea for the benefit of the audience. Many a band have waited for external confirmation that it is time to hang it up, via ticket sales, chart positioning, boos and bottles of urine- input that holds no sway for us, and often too late when it comes anyway.”, he wrote.

Formed in 2001, the group has released a total of four studio albums, with their 2006 hit single “Welcome To The Black Parade” reaching No. 1 on the official UK chart, and in the hearts of many fans.