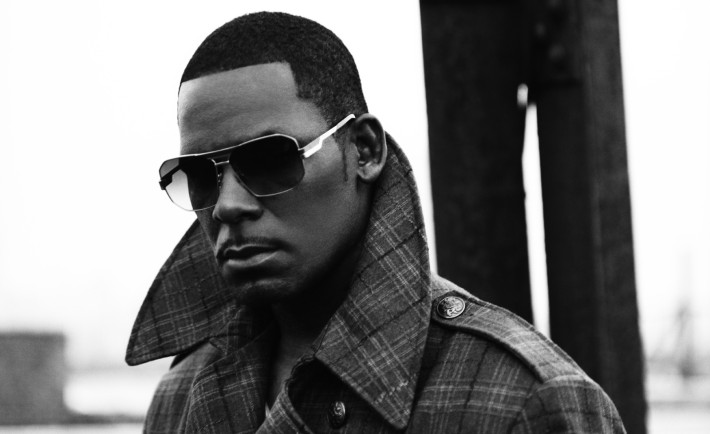 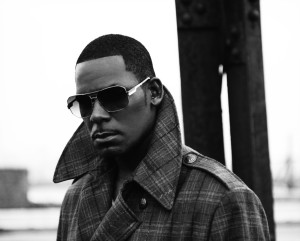 The artist which recently released his newest album, Black Panties and collaborated with the erratic pop artist, Lady Gaga(for more information check out here), officially announced through a mini interview for Rap-Up, that he prepares a new Christmas album for his fans.

He also said that he started working on this new album last Christmas:

I started it last Christmas actually, but I don’t believe in just putting out a Christmas album just to sell records. It has to be the next [‘This Christmas’]. In order to get that and capture that moment, you have to take a couple of Christmases and then you come with it.

Check out the whole interview below!