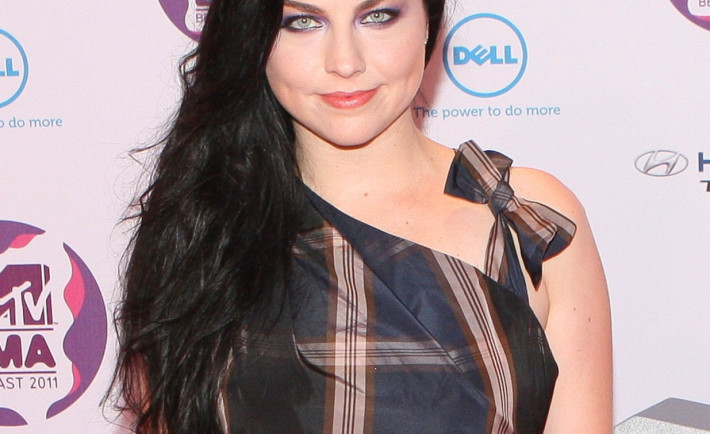 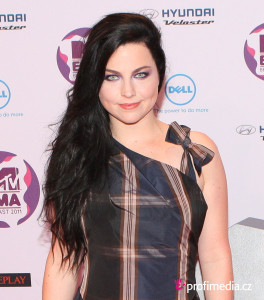 According to MTV news the Evanescence‘s singer decided to share some information about working on some new material. This is not about a new album or even new songs for Evanescence. Amy and one of her best friends, the composer Dave Eggar just finished recording some new scores for the indie movie War Story which is going to premier at the end of this month.

It’s going to surprise my fans. It’s not what you’d expect; the film is very dark, very introspective. There’s not even a lot of dialogue, which is great, because to me it makes this beautiful, sad platform for music…There’s a lot of blending of sounds, a lot of ominous tones. I play a lot of keyboard, and a lot of Taurus pedal. There’s a lot of low drones.

This whole process has been really different, and freeing. Doing my band, it’s always been a big deal, a lot of pressure, a lot of hoops to jump through and things to live up to…And that pressure can be good when you’re making that big project, but this was [different] … it’s not all about the music, it’s not all about one thing, it’s a big group of people all doing different things to create a bigger piece of art. It wasn’t about production and singles and worldwide success, it’s about the integrity of the art piece we’re creating. And it’s definitely not about money, it’s indie, low-budget, and I love that.

It seems that the artist doesn’t want to stop here, she also intends to work with Dave Eggar at some future projects as well:

I’ve been talking about wanting to score forever, and this was my first opportunity to explore that. Dave and I were already talking about taking a meeting for another film, and I definitely want to work with him again.