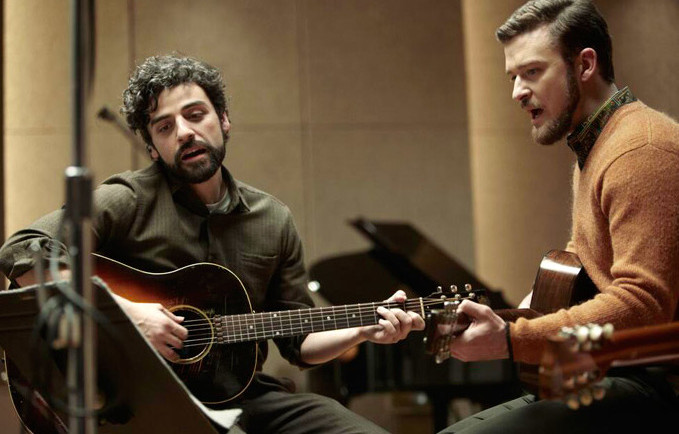 After the surprising announcement that Mumford and Sons are going on an indefinite hiatus, frontman Marcus Mumford’s contribution to the Inside Llewyn Davis soundtrack has been revealed online.

‘Fare Thee Well (Dink’s Song)’ can be heard above, and to keep it short – it’s a nice song, a good collaboration between Oscar Isaac, who plays the lead role in the new Coen Brothers film. Not a big stray from what you’d get from Mumford and Sons, and quite a promising trailer for what should be a great soundtrack (the entire soundtrack will be available from November 12). 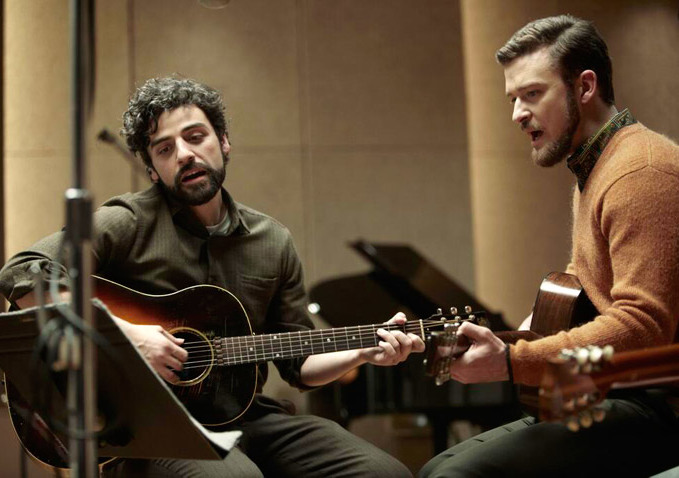 Speaking on the future of Mumford and Sons, Marcus said he only wants some time off and he’ll think about that later. Earlier this week, keyboard player Ben Lovett explained:

“We have no idea. We just know we’re going to take a considerable amount of time off and just go back to hanging out and having no commitments or pressure or anything like that. It feels like the last week of school right now, before school holiday when you’re in high school. The atmosphere on the road is one of… I think everyone’s excited about being free of schedules.”