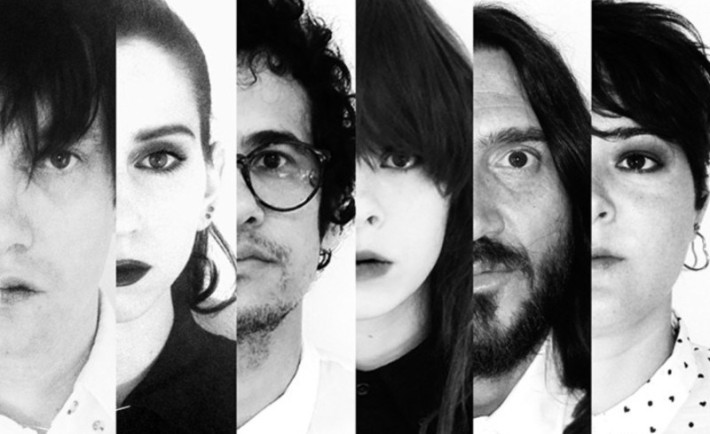 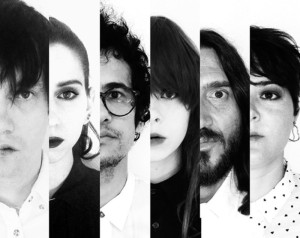 John Frusciante and Omar Rodriguez Lopez united their genius talents in order to create a new album together. The project’s name is Kimono Kult and they decided to stream their EP in full (you can listen to it at the bottom of the page). Actually the whole band also consists of  Teri Gender Bender (Le Butcherettes, Bosnian Rainbows), instrumentalists Dante White (Dante Vs. Zombies) and Laena Geronimo (Raw Geronimo).

The sound of the band is defined as electro/dub/afro-beat/avant-freak/jazz-like conversations of instrumental ecstasy, and the name of the EP is Hiding In The Light. Also after listening to the songs you’ll realize they are sang in Spanish and Gender Bender explains why they chose this language for their songs:

The Spanish language is so beautiful that it has the right to be approached in any way possible. There is so much left to explore – pronunciation, etc. Because Spanish-speaking singers are strict with so many unspoken rules, I approached my mother language as if I were an alien from outer space. That was the mindset.

Without any further ado I recommend listening to these songs below and prepare yourself for some real experimental music. Enjoy!