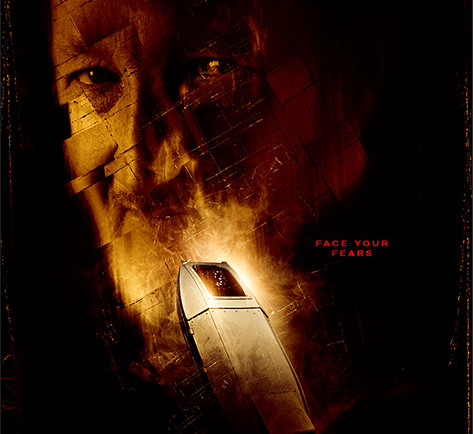 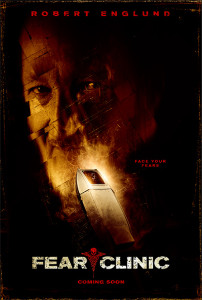 The film which is set to be released in October 2014, is based upon the 5-episodes web series with the same name directed by Robert Englund. According to the movie’s official website, the movie is about five survivors of a terrifying tragedy which return to the Fear Clinic in order to get rid of their trauma-induced phobias. The fear doctor, Dr. Andover, which is played by Robert Englund itself, uses a Fear Chamber to help his patients , but things get more complicated from here.

At this point you might be asking yourself: Ok, so where’s Corey  in this story? Corey Taylor plays as one of the employees  of the clinic, named Bauer, who’s trying  to keep things under control when all the bad things happen. You can also check out the whole cast and crew on the movie’s official website.

Also, for the Slipknot fans, you might want to know that Corey is not the first band member to act in a movie. Shawn ‘Clown’ Crahan also played as The Tamer in the musical short horror film  The Devil’s Carnival.

Check out a teaser trailer of the movie below.