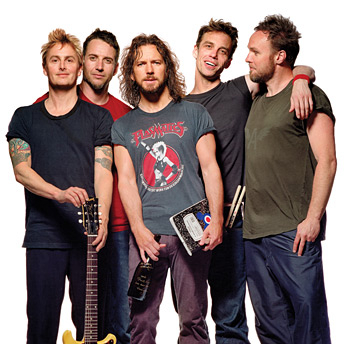 In the words of guitarist Stone Gossard, the new album is “almost done” – so we really should be expecting something from them. However, things are a little shady, because the release was announced on All Access, but then was deleted, but one thing’s for sure: Pearl Jam‘s definitely cooking something.

If it does show up in July, then it will be the band’s first release since the 2011 “Ole”. According to recent statements from guitarist Mike McCready, this album will be “way better” than its predecessor, and will likely hit the shelves next year, in 2014: