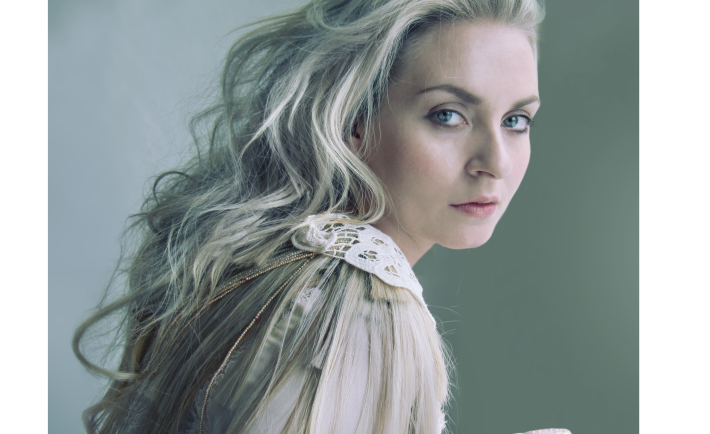 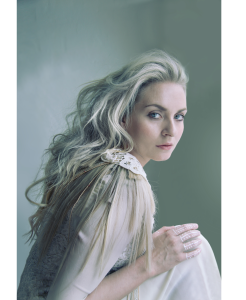 The beautiful Faroese singer, Eivor,  just posted on her official facebook page that she released a new video for one of her songs, Far Away, from her latest album, Room. The album Room was released in 2012 but not until recently it was available for Germany and Switzerland as well (check out more about it here).

This is not her first video to be released from this album, at the beginning of 2013 she also released a very beautiful and creepy video for the song True Love, which was directed by  Heiðrik á Heygum.

Also, recently, Eivor received one of the three honorary awards at the annual honorary awards celebration of Denmark’s biggest compser’s association, DJBFA, according to her website.