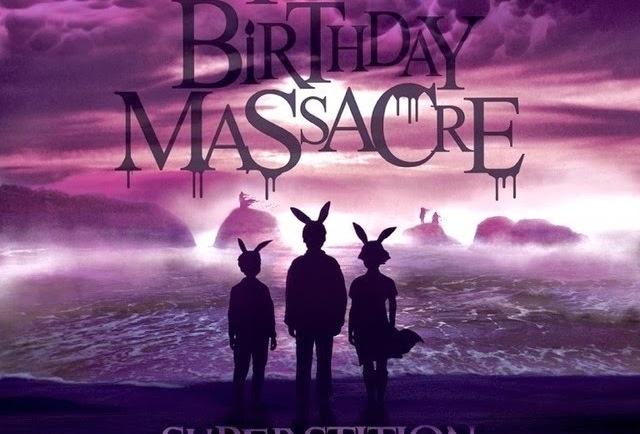 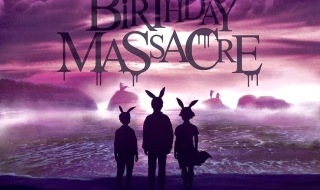 The Canadian dark wave band premiered their newest video today for Beyond. Recently the band also released their Superstition album, which also contains nine more songs besides the single Beyond.

The album is the band’s 6th full length album as Metropolis Records describe it, it seems that Superstition is the band’s best album so far. Read more about it here!

Check out the album’s tracklist below!

1.Divide
2.Diaries
3.Superstition
4.Destroyer
5.Surrender
6.Oceania
7.Rain
8.Beyond
9.The Other Side
10.Trinity

The video directed by Dan Oullette represents a gothic story with a beautiful girl in a coffin which is carried by the band’s members all dressed for the funeral. The band’s singer, Chibi appears singing in the woods looking like Sarah Brightman in Repo! The Genetic Opera. In the end, the girl in the coffin is buried just so she can rebirth.

There can be many interpretations of this video, but I’ll let you share your thoughts.