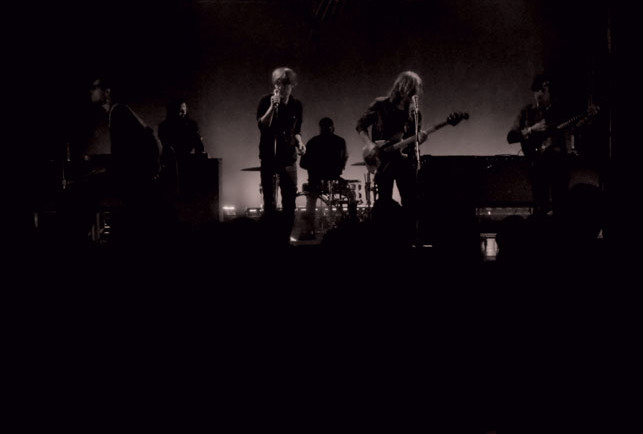 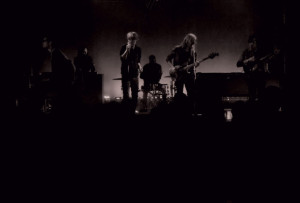 Source Picture from the Chloroform video

The daughter of the well known film director Francis Ford Coppola  helped her husband, the Phoenix’s frontman Thomas Mars, to release the band’s newest video for the song Chloroform. You can check out the video at MoMA POPRALLY.

Chloroform is the 7th track from the bands latest album, Bankrupt!, released in April this year. In April, they also released a video for another song from the same album, Trying To Be Cool, which differs significantly the  Chloroform video.

In a recent interview for moma.org talking about the idea behind the video, Sophia said that:

I’ve always loved Phoenix, and the videos Roman did for them. I love the song “Chloroform,” and I had an idea based on a photo, and since I haven’t done many videos, I like trying things that are unfamiliar. The idea came from a photo by Joseph Sterling in his book The Age of Adolescence. Thomas’s sister’s boyfriend, Mateo, who works at the Book Marc store, gave me the book last X-mas.

I wanted it to be a fantasy of young girls fixated on a band they love, and try to capture that feeling I remember of seeing bands when I was a kid, when you could totally lose it…and to play up the band as close but out of reach. It’s a fantasy audience, all young, pretty girls.