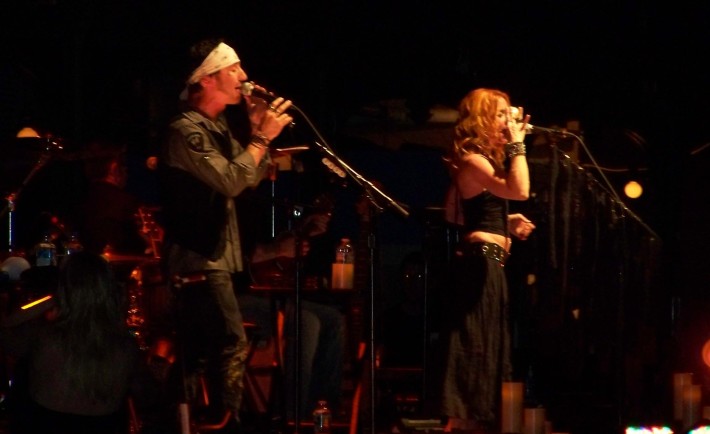 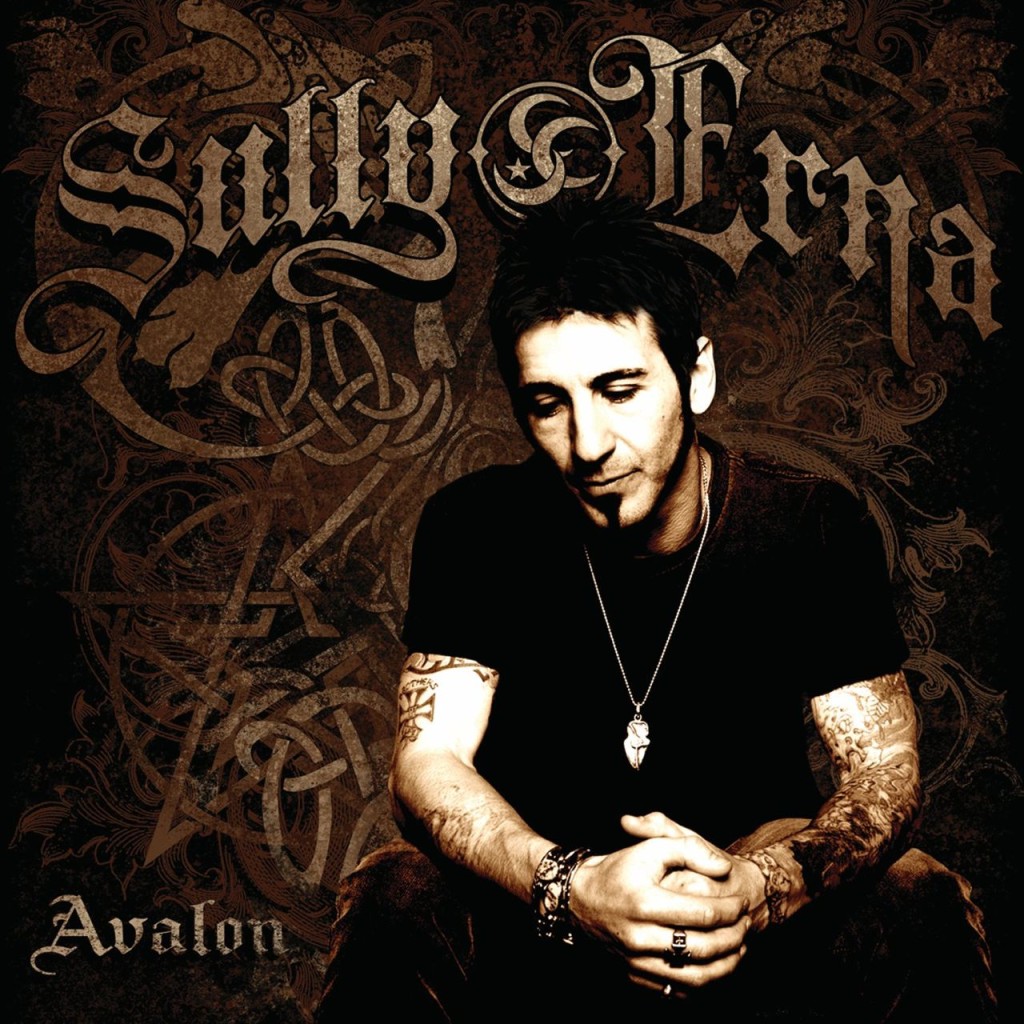 Sully Erna, front man for the band Godsmack has released his new album “Avalon” into the world. This is a collection of music put perfectly together after many years in the making.  Track by track each song more powerful then the next, stretching his musical talent to new places.  Different from the Godsmack style and sound, this album has a Pink Floyd trippy vibe, with a mix of tribal chanting and maybe even some Led Zep tossed into the mix.  Very difficult to classify, in the words of Sully “If you listen to one song at a time, maybe you can categorize it but when you listen to the whole record, It’s really hard to figure out where it goes on the shelf”.  With that being said, this CD will be stuck inside your player for weeks, each and every time you listen you’ll hear a little more depth to the songs.  “I’m really glad that people are hearing and feeling it like we do, because that all we really asked for is to let the music do the talking and let people get back to what really great music is about.” The strength of every song is supported by one of the most amazing group of artists ever assembled. “The Cello playing is classically trained, she has won like 18 awards.”  Along with the “Keyboard player (who) is classically trained, he could probably play almost every instrument know to man. On this project we all decided to play for the music, and that’s really what’s beautiful because we can really settle into these pockets and get this trancey kind of hypnotic thing going” and “everyone with such different backgrounds, it’s no wonder this album came out so unique. “ His band consists of the remarkable Lisa Guyer on vocals, with Tim Theriault on guitar and vocals, Chris Decato plays Keys, Midi, and Vocals, Chris Lester on Acoustic Guitar and Bass, Irina Chirkova on Cello, Niall Gregory from the band “Dead Can Dance” playing Drums, and  Percussion, last but not least David Stefanelli  on Drums, and Percussion.  They are a large band with an even bigger sound, playing their music with precision and intensity. 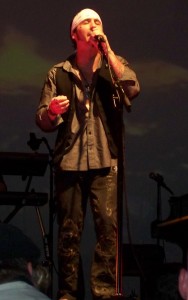 On Saturday June 18th 2010 Hampton Beach, NH was the place to be to catch Sully and company at Club Casino performing Avalon.  A wonderful night along the boardwalk was made complete with a cold drink, candles on the stage and some enjoyable music. The scene was set and the exciting energy in the anxious crowd was buzzing as we all waited for the show to begin.  My thoughts kept wandering back to Sully saying “It’s all about the music”, it reverberated in my head over and over. He told me how the songs and music unfold into individual stories. “Eyes of a Child” is a perfect example and Sully performed it with all of his heart. He mentioned to me that it’s a story about young children living with AIDS, and how people are quick to judge such innocent youthful kids. “What (bad) Karma can they have, when they haven’t even lived a life yet?”  While Sully performed this song, powerful words and images of children with AIDS shown on the screen completely enhanced the potency of the song; it could almost bring you to tears.  From the minute the band was on stage, the mood in the room changed to pure enjoyment that you could almost feel from the audience.

The instrumental “In Through Time” started the night followed by the title track “Avalon”. It seemed as if the room was being transported into a mysterious world of light and sound when they broke into “Sinners Prayer”, a tribal chant that featured some amazing hand drumming.  By the end of the show, the encore featured “Serenity”, and Fleetwood Mac’s “The Chain “ which churned into a rousing rendition of “Hey Jude”, the crowd’s energy souring into the night. Sully Erna and the Avalon tour wrapped up this part of the tour near his hometown of Lawrence, Mass. Sully’s say “We are just going to keep working. After Mayhem is done, then we are going to run Godsmack two weeks through Canada and then over to Alaska, then I’ll probably take a little bit of time off, few weeks, hang out with my daughter, that kind of thing. But there’s talk about possibly having Godsmack do something international in October and then this solo thing is going to go back out in do the Midwest to the West coast from November into December. So yea, the whole year is going to be pretty jammed for me”.  If you have not had a chance to hear Sully’s new album, he tell me that you can go to VH1’s Palladia TV HD and look for his musical journey of the making “Avalon”.