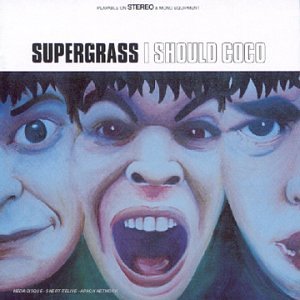 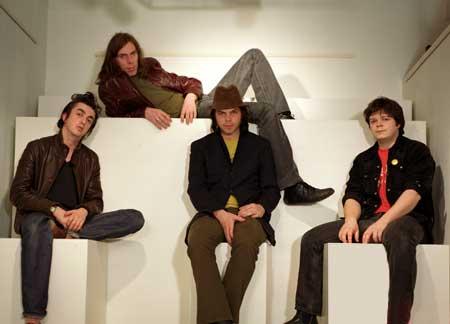 For those of you who missed the story on Pitchfork yesterday because it was buried underneath a bunch of non-stories about bands like the Neckbeards, the Dirty Projectors, and Swamp Guzzle (I know only one of those bands is real), (very) British rockers Supergrass announced that they’re ending things after seventeen years.

Considering how we’re more than a decade removed from John & Kate Averageamerican caring about ‘Britpop’ as it was, it’s not a huge shock that their breakup isn’t exactly inspiring thousands of diatribes just like this one. However, considering how Supergrass transcended the hype-laced “scene” of your Blurs, Oases, and Pulps and emerged from the 90’s as quite possibly the movement’s best band pound-for-pound, it should inspire a million other spiels about the Oxford trio-cum-quartet. But, it won’t. So, this one will have to be as overwrought and exhaustive as they come. 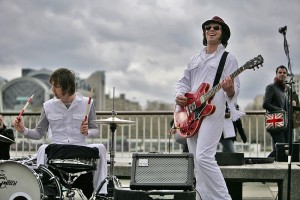 Gaz and Danny performing as the Diamond Hoo Ha Men in London at a benefit. Photo by Keira Vallejos.

You can read about the history of Supergrass on any music database, but the trio formed in 1993 from the ashes of teen-pop sensations the Jennifers, which included the inscrutable duo of Gareth “Gaz” Coombes and drummer Danny Goffey. Bassist Mick Quinn, much older than the youthful Coombes (17) and Goffey (19), joined up and they started to play around until they re-attracted the A&R suits and released their first single, the iconic “Caught by the Fuzz.” The young band courted controversy with the single, as it dramatized Gaz’ arrest for pot possession and mocked England’s finest.

Their first album, the frenetic Britpop staple I Should Coco flew under many an American radar, despite the single “Alright” appearing on the soundtrack to the Alicia Silverstone pop culture juggernaut “Clueless.” They attracted more MTV airplay a couple of years later in 1997 with another pair of iconic videos to the singles “Late in the Day,” and “Sun Hits the Sky.” In It for the Money gave those who’d been following British pop music for the previous decade some sense that the previous four years of ‘Cool Britannia’ was more than just a flash in the pan. At least if Britpop was destined to die out, then Supergrass were enough proof that bands could transcend peoples’ expectations and conceits. 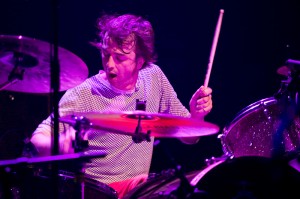 With their third album (the one they chose to self-title), Gaz and Co. proved they could have cared less about what went down in the 90’s. They had no inhibitions about redefining psychedelia on their own terms, blending it with a quintessential British STOMP on tracks like “Moving” and “Pumping on your Stereo.” The latter, as well as their quite-possibly-best song “Mary,” had yet another mind-bending music video. The band even courted controversy again, as the video for “Mary” had way too much blood to see air on the BBC in its original cut. Watch it below and judge for yourself. Whether or not you’re squeamish, I feel like most would agree that both this video and song attain a level of badassness that few major-label bands have come anywhere close to since.

Supergrass released six full-length albums, including one best-of compilation (with a DVD accompaniment that never saw official Region 1 release, which I’m still fairly bitter about). Below you’ll find the albums with any essential notes, and, as difficult as the task is, three tracks that I’d put on “The Essential Supergrass.” 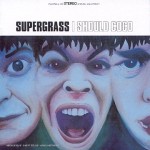 This is what haberdashery, hooliganism, and rapscallionism sound like. Most of these songs are about getting into trouble while/and/or being high. Hear more at this great post about it on Vinyl District. 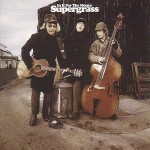 “Late in the Day“

A bit of an escape from the rapscallion level, but still plenty of haberdashery to go around. What else would you call the art of jumping around on pogo sticks in the driving rain? Most of this album is spectacular, but I picked Richard III for it’s opening chord progression that was actually banned by the Vatican for being too evil. Read more here. 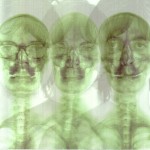 I hated this album for years. And then I turned 24 and realized, “Wow, this is incredible, and Supergrass may be one of the greatest bands in the world.” And no, it wasn’t because of pot. It was because of how smart of a record it is, and how well it all works. 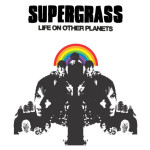 Gaz’s brother Rob joined full-time as the keys player. I know how reluctant trios are to expand to quartets (there’s just something so wholesome about people making music in that dynamic), but Rob had been essential to their sound since day one. LOOP is a good step forward into straight-up alt rock territory, which is a good thing, depending on who you ask. I’ll never forget seeing Gaz play “Funniest Thing” live, solo, on an electric organ. Within two or three notes, the entire crowd knew what he was playing and cheered. That, my friends, is how you write a hook. 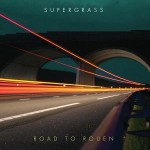 “Kick in the Teeth“

“Hey, they’re slowing down with age!” – Every Critic on Earth. I wouldn’t go that far. It does capture the band at a more laid-back, ethereal, and orchestral (“Roxy”) stage, yes, but they just decided to hit the brakes a little after the hopped-up LOOP. Gaz Coombes wasn’t even 30 when they recorded this. 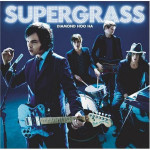 “Ghost of a Friend“

To be honest, this sounds like a great band getting bored with themselves. Quinn and Goffey started a side project with Nigel “I PRODUCE RADIOHEAD” Godrich called the Hot Rats somewhere in here, too, and Supergrass themselves formed some sort of alter egos “the Diamond Hoo Ha Men.” Funny, sure, but it seemed like a bit of a distraction.

Sure enough, they announced recently that they still love each other, but are interested in pursuing different things after being together for 17 years. That sounds like rock n’ roll maturity, personified. Those 17 years have been quite an accomplishment for one of rock’s ugliest bands (let’s be honest here) who kicked off their career on a goof. The next step in the Supergrass story will be whether or not they release their 7th album “Release the Drones” anytime soon. If you’re over in the UK or France, check out one of their final shows and do yourself a favor.