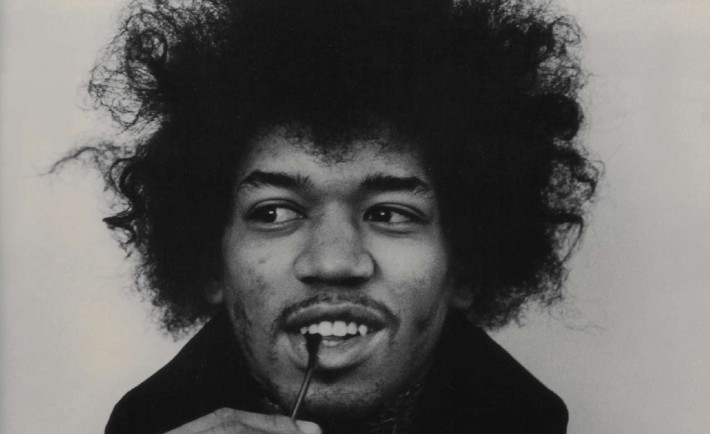 There’s been a lot of discussion about the upcoming posthumous Jimi Hendrix album “People, Hell And Angels” – and I know I’ve been really holding my breath working for it. Now, we can listen to the first song, simply called “Somewhere”. Go ahead, listen to it.

This is classic Jimi, classic drenched guitar sound, classic solo – it’s got it all! Also, the bass from Stephen Stills is just spot on. After listening to it for several times already, I can barely wait for the rest of the album to come out.

This is the 4th album of posthumous Hendrix material to be released under Experience Hendrix’s deal with Legacy Recordings. It had been recorded as a follow up to “Electric Ladyland”, Hendrix’s final studio album, which was released in 1968. 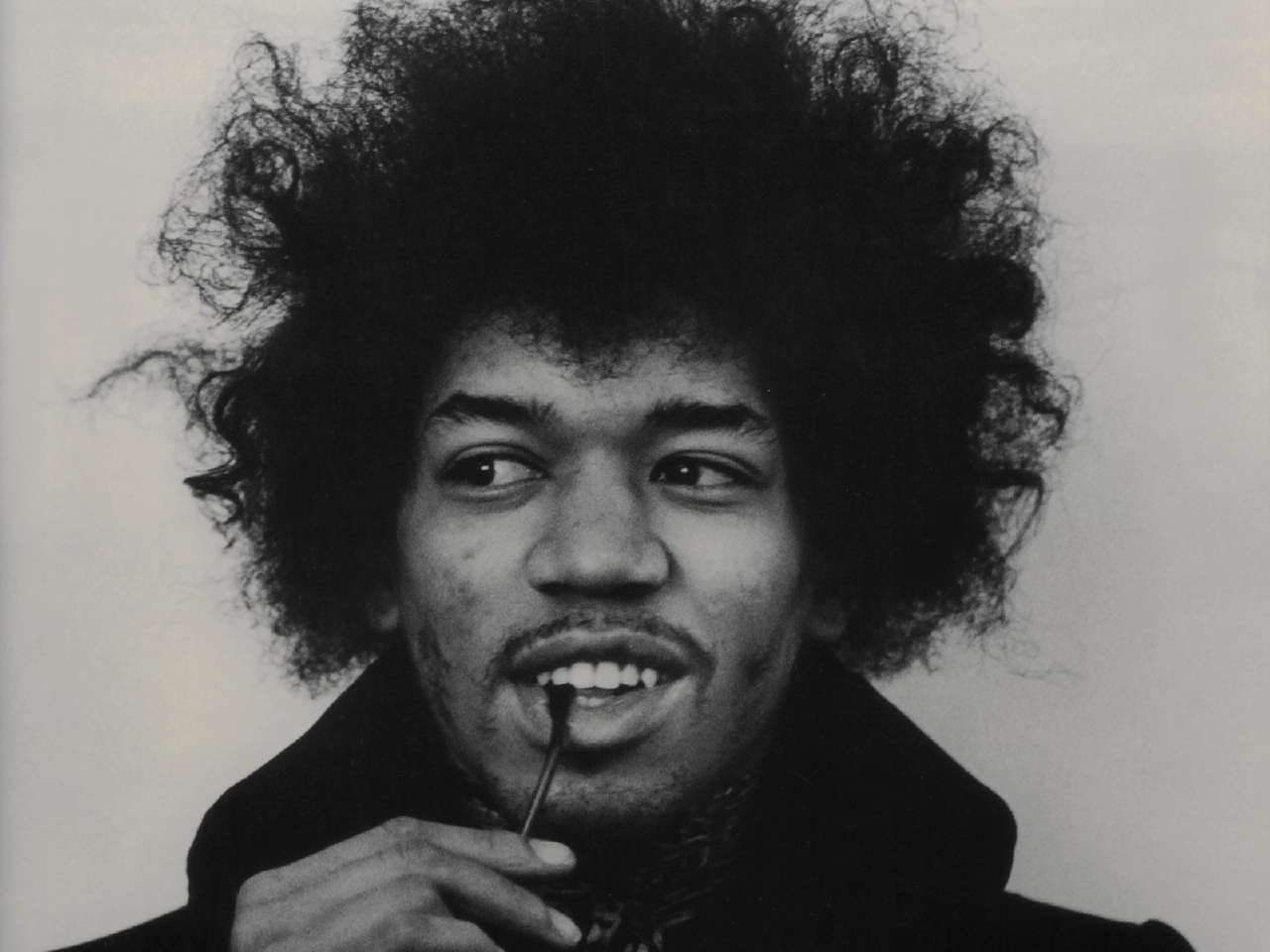