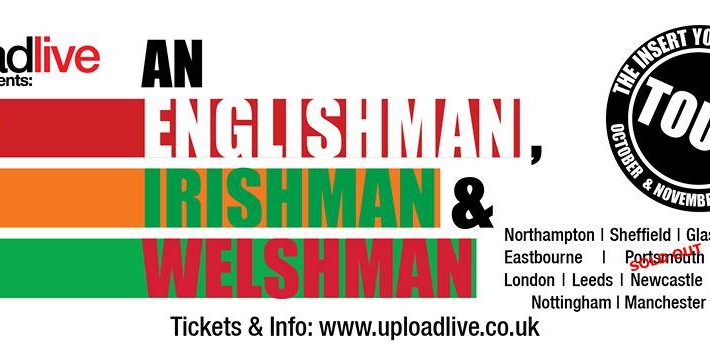 Since first appearing in 2007, with indie-rock band The Rileys, Dave Giles has made a big impact on the UK music scene. After The Rileys split in 2010, Dave began to establish himself as an independent singer-songwriter, frequently touring and continuing to build up his ever-loyal fanbase. 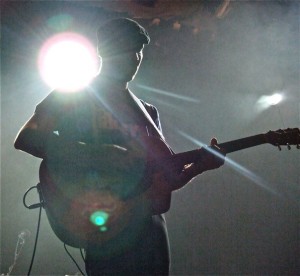 Dave performing with The Rileys

So far he’s released 4 EP’s, with the most recent, Call of Duty, reaching number 7 in the iTunes singer-songwriter chart. His most impressive achievement to date, however, is his debut album, Love, Life, Loss & Tea. To coincide with the release of this album in October 2012, Dave did 4 days of launch gigs in London, playing The Camden Barfly, The Relentless Garage, The 02 Academy 2 Islington and The Borderline. Each show was unique, with different support acts, including Halfway To New York, Tom Law, Danny Gruff, Room Service and Swain, and with Dave performing a different setlist in a different style every night.

Since his impressive run of album launch gigs, Dave has been on 3 UK tours, played London’s Alexandra Palace, and is about to embark on his 3rd tour of 2013, the 14-date Insert Your Own Punchline Tour, with Danny Gruff and YouTube’s Bribry, starting on October 17th. Plans for 2014 include at least a few more music releases, a UK tour or two, and an Australia-New Zealand tour in March. You can check out all of his tour dates on his official website: http://www.davejgiles.com/gigs

If you fancy listening to a slightly mellow Billy Bragg or Frank Turner, Dave’s iTunes and YouTube pages are the places to go. Personal recommendations include: The Girl Who Said Yes, Whiskey and Wings (Love, Life, Loss & Tea) and Days Like These (Call Of Duty EP).

Dave’s also recently played a part in launching Upload Live, a promotions service for artists who are based on websites such as YouTube, so they have the opportunity to tour and perform live. If you’re an aspiring YouTube musician, he’s the perfect person to get in touch with.