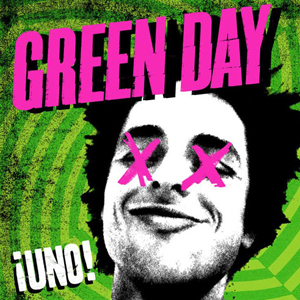 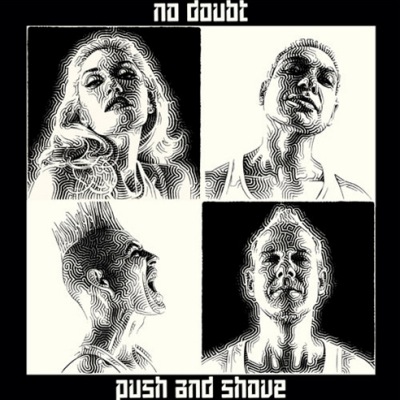 Let’s face it, 2012 wasn’t the best year in music, but still there’s been quite a few brilliant releases. So what can we expect for next week? Quite a lot, actually.

Perhaps the most anticipated album is Green Day’s “Uno!“, the first of an announced trilogy, especially considering Billy Joe Armstrong’s recent voice problems. It will be the first of three albums in the ¡Uno!, ¡Dos!, ¡Tré! trilogy, a series of studio albums to be released from September 2012 to January 2013 – so quite a lot to digest from the rock&roll legends.

No Doubt returns after 11 years (11 years man!), with their sixth album, “Push and shove“. Gwen Stefani wanted it done by December 2010, but alas, we only get it now. A definite must have if you loved the band, and I’m really really anxious to see how it comes out – stay tuned for a review in days to come.

Metal fan? We got you covered! As I Lay Dying returns with “Awakened”, and despite some skepticism from metal fans, the five Christian band members seem really confident. Folk’s your thing? Mumford and sons come out with “Babel”.

So, I believe that’s all the … wait. How could we forget Deadmau5? His new album will be called >album title goes here <. Seriously, that’s the name