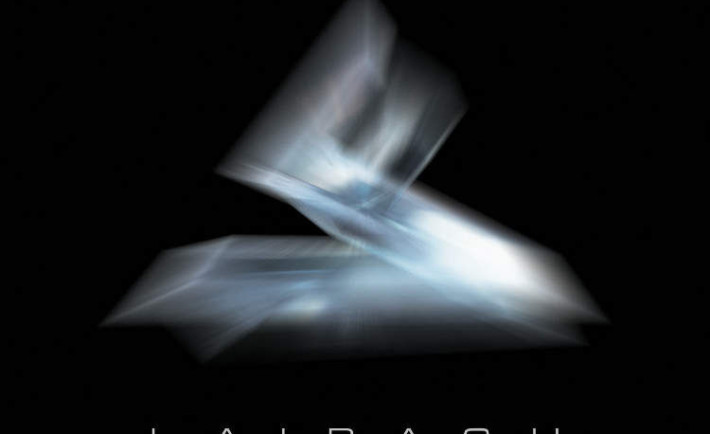 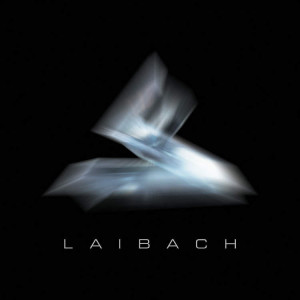 If you’re thinking that this video is about the European song contest or this year’s Eurovision winner, Conchita Wurst, I have to tell that you are on the wrong page.

The video for Eurovision, which was directed by Rátneek, was filmed in the the band’s hometown, Trbovlje (Slovenia), in an industrial area and also near the Kum mountain. As the band informs us, the video also contains some shots from the last year’s winter ice cataclysm from Slovenia.

Beside the industrial post-apocalyptic and snowy images, in the video also appear some subliminal messages. If you look very closely and carefully you’ll see that the words are: superbia, avaritia, luxuria, invidia, gula, ira, acedia  words that are nothing but The seven deadly sins, which in the video also appear translated in many European languages.

I have to say that they really did a great job with this video which goes very well with the idea of the song that, Europe is falling apart. Watch the video below!

And the video for The Whistleblowers below!