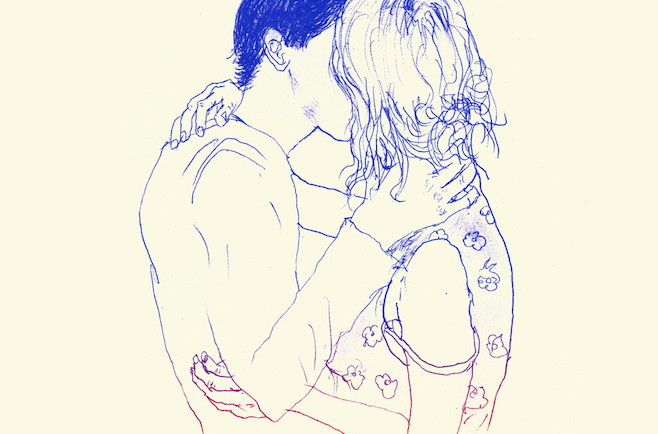 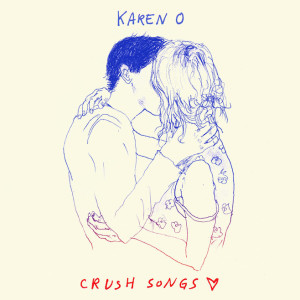 The Yeah Yeah Yeahs singer announced that she will release her first solo album, Crush Songs, in September this year via Casablancas‘ label, Cult. The songs for Karen O’s Crush Songs were actually recorded between 2006 and 2007, and according to the former The Strokes singer:

So excited, lucky and proud to be involved with such a classic album—I just wanna listen to it all day. Karen is an all-time great.

Speaking about why she chose this name for the album and also how she came up with the whole material, the singer said that:

When I was 27 I crushed a lot. I wasn’t sure I’d ever fall in love again. These songs were written and recorded in private around this time. They are the soundtrack to what was an ever continuing love crusade. I hope they keep you company on yours.

Below you can check out Karen’s Oscar-nominated song, The Moon Song from the movie Her. Enjoy!