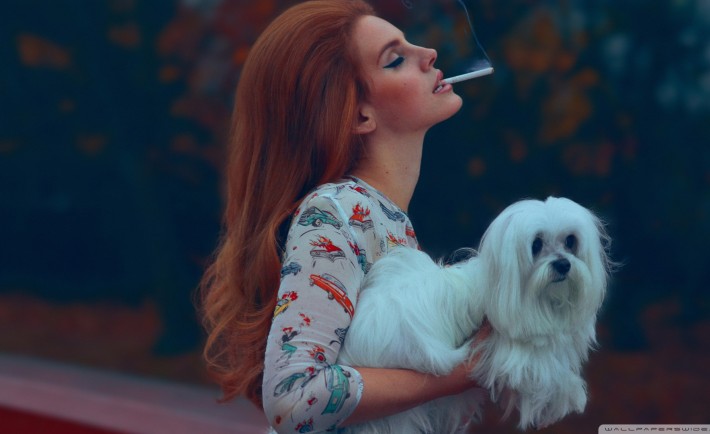 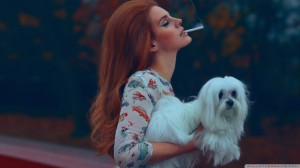 Lana del Rey just announced new upcoming tour dates for US and North America. These might  not be such great news for the European fans, but you might want to know that the artist will also perform in France at Festival de Carcassonne and Festival Rock en Seine, on July 17 and August 24 and also confirmed performing in Sweden at  Bråvalla Festival in Norrköping in June.

So check out the list with the confirmed US and North America tour  dates below!