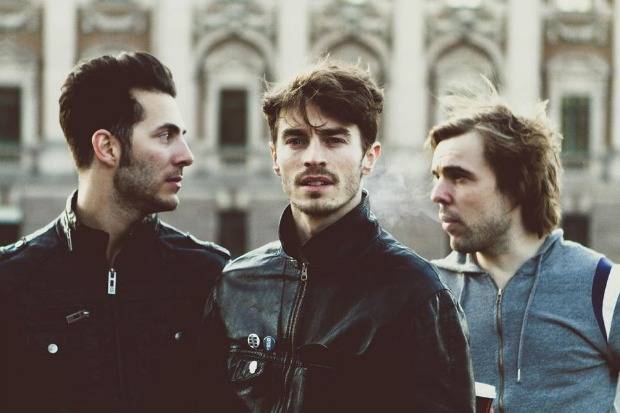 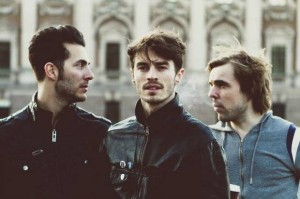 Spring break is here, for some collegiate Americans at least.  If you are a like me, your spring break does not start until next week.  Hopefully you will be on a beach somewhere or hitting the slopes with your friends.  Wherever you are, there is no reason that you should be victim of songs by musicians such as Taylor Swift or Kanye West.  If you want a different option other than listening to mainstream tunes, here are some songs for your alternative spring break playlist.

The young Floridians are back with “Weird Shapes”, giving listeners a taste of their album Pythons, which is due out in June.  The surreal lyrics and carefree vibe to this surf rock song make it an ideal tune to play while on the coast.

I saw New Politics perform in Dallas back in 2010, but they have been silent ever since.  Their new single, “Harlem” is a gritty rock song from this Danish trio.  Though originally from Copenhagen, New Politics currently live in Brooklyn and they (thankfully) have provided us with an alternative to the Harlem Shake phenomenon.

This song makes you want to party.  Period.  Therefore, it is only appropriate that is present in this playlist.  Hopefully your partying will not cause you to lose your phone, like it did to FIDLAR’s lead singer Zac Carper.

This band from Austin, Texas provides the necessary dose of cool Americana. Hundred Visions have a certain charm to them.  Whether it is the strong percussion, old-school guitar sounds or the casual vocals, Hundred Visions have captured the carefree spirit of America’s youth.

This track from the young Australian beat maker fulfills the hip-hop and electronic needs of the alternative spring breaker.  The lyrics are easy to sing along to and the beats are seedy.  Be sure to turn up the bass to this one.

6) “Wetsuit” by The Vaccines

Unlike the other songs on the playlist, this song is not new. It is actually from this British foursome’s 2011 album titled What Did You Expect From The Vaccines? “Wetsuit” sums up what spring break is all about: youth, joy and freedom.