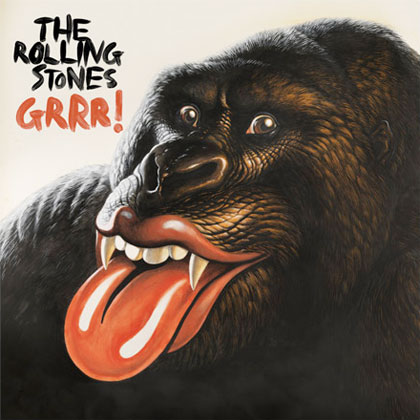 The Rolling Stones decided to release a new Greatest Hits  album in November this year, that will contain two new songs: “Gloom and Doom” and “One Last Shot”, which were recorded in Paris last month. 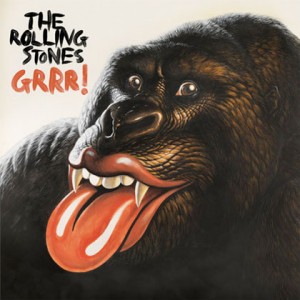 The album’s name will be “GRRR!” and it’s the first time since 2005 when Mick Jagger, Keith Richards, Charlie Watts and Ronnie Wood  have all been in studio. Why November? Because in November is the 50th Rolling Stones anniversary – if they were married would’ve been the golden anniversary. The compilation will include 50 tracks (3 CD-s) and the super deluxe edition will include 80 tracks, and one of the songs will be their first ever single Come on, issued in 1963. Everybody can preorder it from the Rolling Stones website.

“All GRRR! formats will feature a striking painting by award-winning American artist Walton Ford, who has created the latest in a long line of iconic artwork that has always been part of the band’s DNA.”, is written on the Rolling Stones website.

What’s impressive about the Rolling Stones – besides the 50th anniversary thing – is that they never had a top 10 hit since 1981 and they are still singing. They can really be a good example of perseverance.