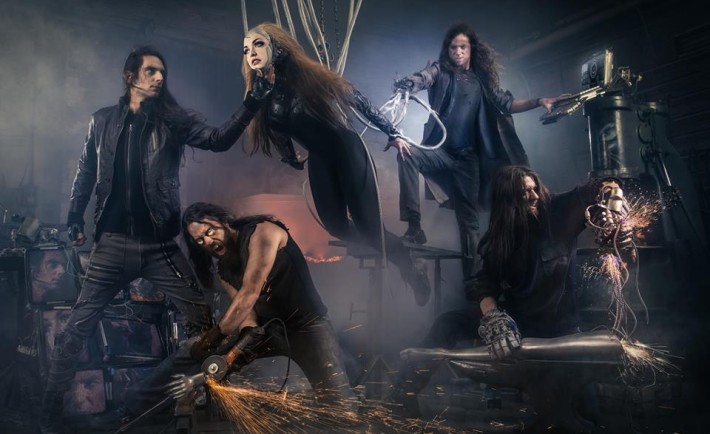 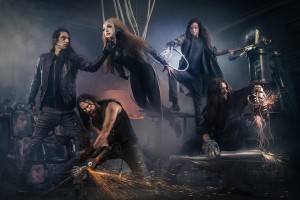 The melodic death metal band from Canada revealed their first interview with the newest singer, Vicky Psarakis. The interview provides some new thoughts regarding the band’s future and the band members also talk about how Vicky joined the band.

The Agonist will start recording their upcoming album at the end of this month and according to the band’s guitarist, Danny Marino:

Creating this album has been an amazing experience so far.
The songs on this album represent a culmination of the past 10 years, as well as a new beginning for The Agonist . We’re also thrilled to be back in the studio with our old friend and longtime engineer Chris Donaldson.

A month ago the band’s former singer, Alissa White Gluz left the band in order to become Arch Enemy’s vocalist, as Angela Gossow decided to retire from the music industry.

Recently the band  released their newest single, Disconnect Me. Find more about it here.
Check out the whole interview below!