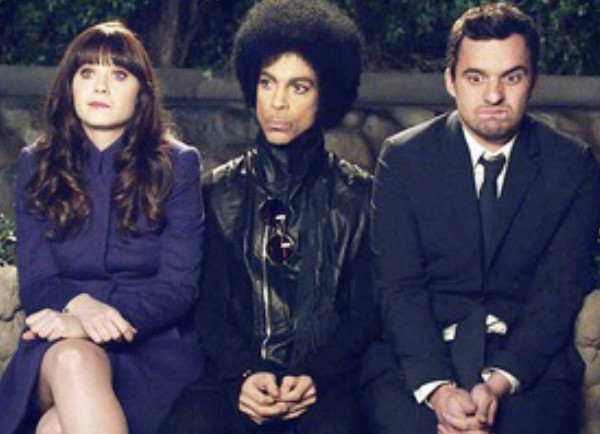 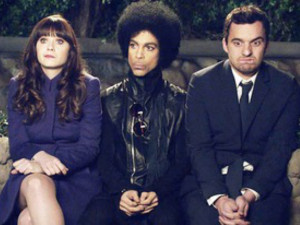 Well you might be asking yourself what do Zooey Deschanel and Prince have in common. Maybe the Zooey Deschanel fans who watch the tv series New Girl remember the episode when Prince guest starred and played ping-pong with Zooey, talked about pancakes and also sang a song together. So, we are talking here about that song from the New Girl series episode, the full version of it, they didn’t record another one.

We still have no idea when Prince’s upcoming album, PLECTRUMELECTRUM  is set to be released, but he announced another surprise show, this time in Oakland on Saturday, with his band, 3RDEYEGIRL. For tickets, check out here!

Check out the song below!

And also enjoy the episode below!