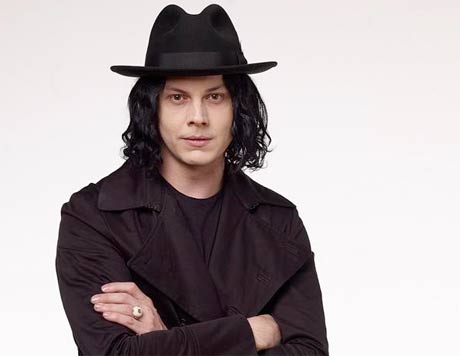 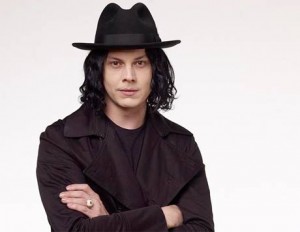 A year ago today (and, believe me, this is still terribly hard to type), monumental Detroit garage rock duo the White Stripes  officially decided to break apart. The raw, bluesy two piece cut the chord on February 2, 2011,  ending the more than 10 years of life their only child had so voraciously acquired. In all honesty, this was to be expected; it would have been selfish to force the electric pair to continue, especially once  Meg White‘s  increasingly acute anxiety attacks were factored into the entropic equation.

It was also apparent that we hadn’t heard the last of Jack. 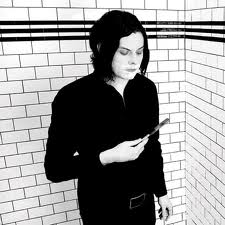 Current cover of the “Love Interruption” single, to be released February 7.

It was announced (as my fellow ZME correspondent Drew Morgan so wonderfully reported) on the entrance page of Third Man Records’ main site a few days ago that the ever-active Jack White will finally be releasing his own solo album, sought after by fans since the beginning of the hiatus of the Dead Weather in late 2010. The full tracklist for the album (to be dropped on April 24) hasn’t been released yet; however, main single “Love Interruption” (a pre-1980s-country-esque collaboration with singer Ruby Amanfu) is currently availiable for streaming online, and it will be released on vinyl, along with b-side “Machine Gun Silhouette” , this Tuesday, February 7.

If you’re still relatively uneasy with the news of a “solo” project (as I was, at first), you can most likely relax; White’s new album will, apparently, be entirely his own. Sure, he will be backed up by a band, but White himself stated that, “these songs were written from scratch, had nothing to do with anyone or anything else but my own expression, [and] my own colors on my own canvas.”  Furthermore, White claims this record is, “an album I couldn’t have released until now. I’ve put off making records under my own name for a long time, but these songs feel like they could only be presented under my name.” In looking back on and noticing that definitive Jack White edge prevalent in most all of his other projects/collaborations, I feel I can keep hold of my high hopes that this album won’t be a total plea for publicity. 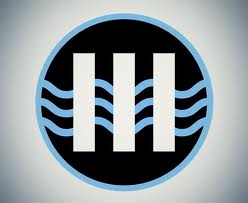 To check out “Love Interruption”, head on over to Third Man Records’ Soundcloud page. To pre-order the single/album, head over to thirdmanrecords.com.