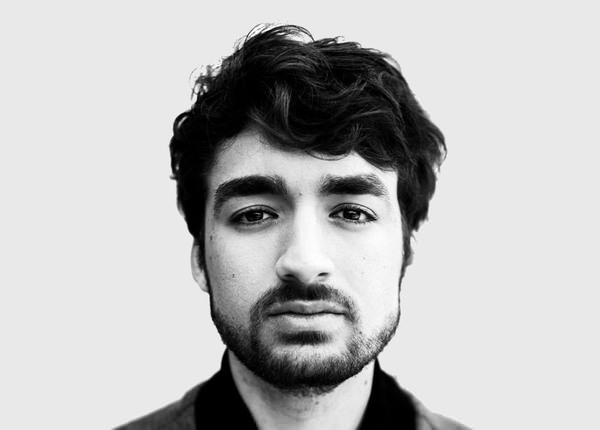 Oliver Heldens is a dutch producer that has very quickly made his name in the charts. If you don’t recognise the name I can guarantee your ears will be familiar with his debut banger “Gecko”.

Oliver Heldens first caught my attention with his original mix of “Gecko”; a version featuring no vocals, just certain funky grooves mixed with commercial house. I instantly knew it would dominantly make itself an essential track in club sets, and it undoubtedly has. Heldens quickly caught the attention of Tiësto who signed him to his label Musical Freedom, releasing a new version of the track with vocals from British singer Becky Hill. Check out the really bizzare video here! The vocals were clearly a perfect fit with the track debuting at number 1 on both the UK Dance Chart and the UK Singles Chart.

The producer seems to wander in and out of genres, fading in and out of electro, deep, and progressive house. Slotting deep thumping beats with funky electro rhythms, Heldens has gone on to create an impressive string of releases through 2014 into 2015. “Gecko’s” follow up “Koala (Last All Night)” clearly portrays this. Featuring vocals by KStewart, an incredibly catchy melody and deep electro vibes, it captures his funky signature style in perfect fashion. Give it a listen here.

I think Heldens has started as he means to go on and with the way he is going it is somewhere big after winning the Best Breakthrough Artist Award at the International Dance Music Awards back in March. An easily distinguished DJ for 2014 but definitely someone to keep our eyes on for 2015!