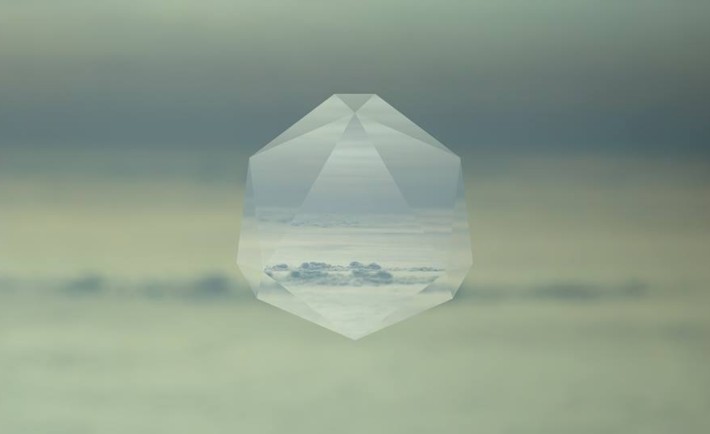 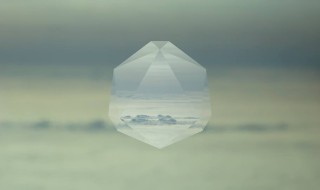 The Romanian electronic music composer, Silent Strike released a new single from his upcoming EP with the same name, Carousel, which will be officially released on August 27.

Silent Strike released 5 albums so far, and collaborated with many artists and bands from the Romanian scene. He is also best known for opening the concerts of Faithless, Bonobo, Jazzanova and many other names from the international electronic scene.

Through his music, the artist creates a world of deep relaxation, his music ranging from smooth electronic sounds to piano sharp sounds, where you can only fall into meditation.

If you are really curious about the artist’s upcoming material you can check out below a preview of the Carousel EP!