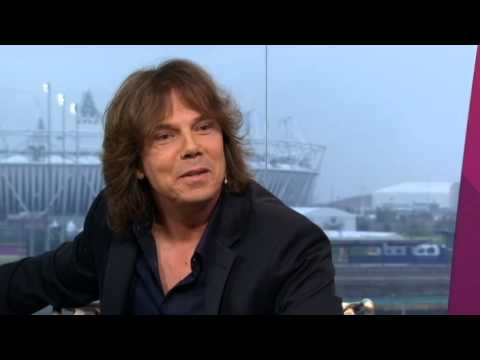 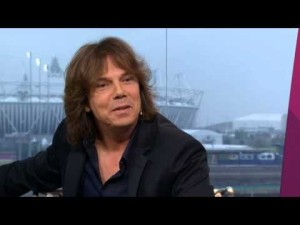 Recently the guys from Uber Rock conducted an interview with Europe‘s vocalist, Joey Tempest. In the interview, the artist talks about the two Europe eras, the one from 83′ to 92′ and the second one from 2004. He also expresses his feelings regarding singing songs from these two periods of time and also sharing some information about the band’s upcoming 10th album and about filming the DVD, Live at Sweden Rock – 30th Anniversary Show.

Yeah, album number ten. We’re talking about it all the time now and we want to record next year. Whether we manage to get it out next year, we’ll have to wait and see. But we are definitely writing and recording it next year and it’s a big moment for us. Ten albums might not be a lot for some bands, but for us it’s a milestone; it’s very important and we’re really looking forward to it. Having done “Live At Sweden Rock”, and having done these four comeback albums, it’s amazing to do a fifth studio album. That will mean we’ll have done as many studio albums now, the second time around, as the first time around.

Check out the whole interview here.