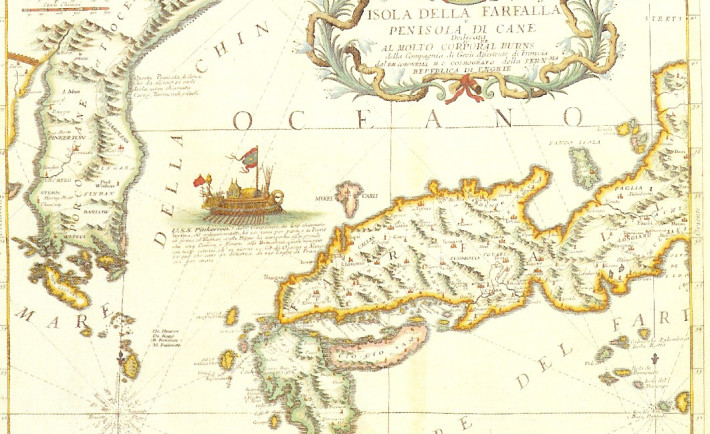 Depending on when you catch up with ZMEMusic on your local internet browser, Good Morning, Good Afternoon, and/or Good Evening. My name is Tyler, and I’m the newest addition to the fold here in the contributors’ nest. Our man Tibi has given me the go-ahead to spill some thoughts about music both new and old, so I’m not going to make him regret it. I’ll be contributing (hopefully) weekly columns, including this one that I’m introducing to you all today, “Polarity.” It’s where I take one great album and essentially debunk the myth that there’s such thing as a “10” by ranking all of the tracks, all while praising the artist and the masterpiece itself. When I used to write these on my website, I would refer to them off-handedly as “nerd-lists” but decided that ZME deserved a title people could follow more easily on their RSS. Also, I really, really like the Minutemen. 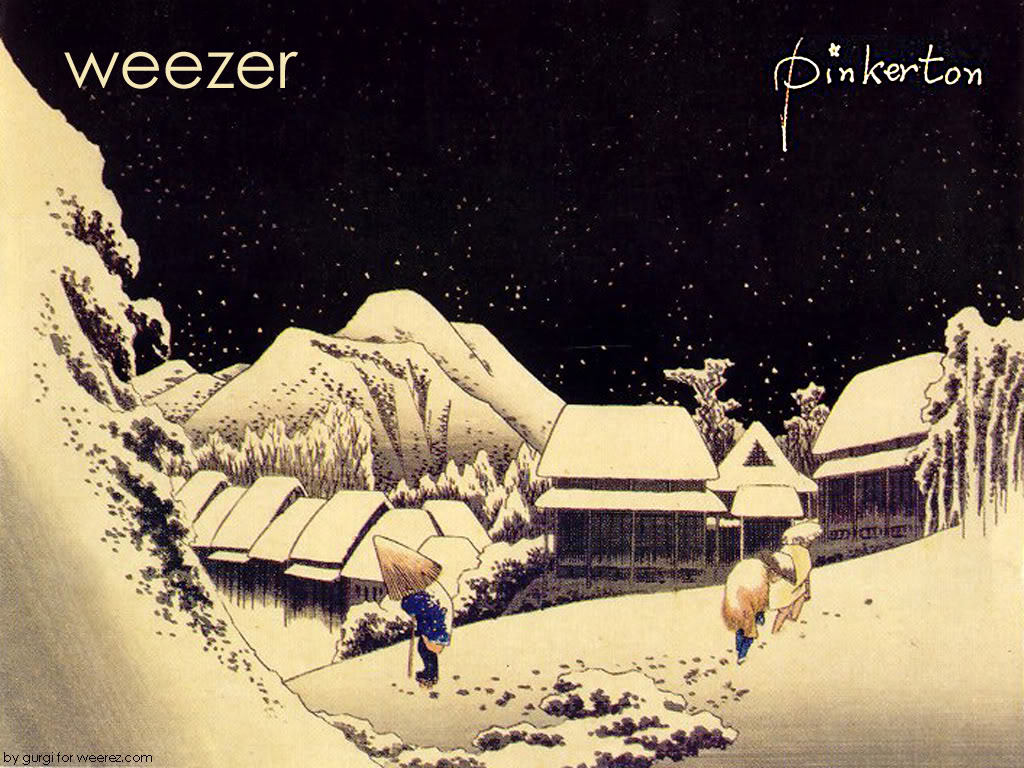 For my first column, I’ve decided to take on one album that, no matter where you rest on the music-obsessive scale, you’ve heard at one point or another: Weezer’s 1996 sophomore full-length “Pinkerton.” Buckle up.

10. GETCHOO (Track 2)
Buzz-saw intro and buildup make this one worthy. The title is pretty dumb, I think, but works with the whole quirkiness factor.

9. TIRED OF SEX (Track 1)
I’ll never forget hearing the feedback and noise that populates the opening 10 seconds of this album when it came out around my 13th birthday. This is certainly no Blue Album. The song itself was fine, just not as good as the album it led off.

8. BUTTERFLY (Track 10)
People hate this song for some reason. How many of those people, though, worship Ben Gibbard? Hypocrites, all. It was just Rivers Cuomo wanting to turn off the amps for a change, don’t blame the guy. Blame him for being a myriad of other bizarre things, just not this.

7. THE GOOD LIFE (Track 6)
I’ve always had an intangible issue with this song…it may be the liberal use of the term “booty” or something along that line. Maybe the lyrics just aren’t as tight. It doesn’t fit into the grand scheme of things. Still, though, it’s good.

6. NO OTHER ONE (Track 3)
Should be the subject of more singalongs, but isn’t for some reason. Stompy and prodding rhythm punctuates Rivers whining himself shitless with the best of them, frequently off-key.

5. PINK TRIANGLE (Track 8 )
I remember learning a lot about gay rights and such from this song when I was 13. We’ve all been inextricably attracted to someone who didn’t dig our gender back, it’s pretty universal. Weird whammy-chords that parallel the lyrics add a good effect, too.

4. EL SCORCHO (Track 7)
The single, oh yes, the single! With the single coolest fckn lyrics Rivers Cuomo ever wrote (see the title of the posting). Quirky, yes, but it kicks ass in the ass. God damn you half-japanese girls… 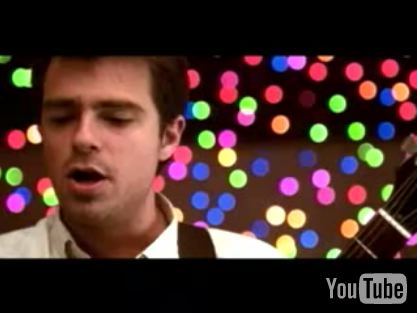 3. WHY BOTHER? (Track 4)
Short and oh so sweet!! Choppy guitars on the chorus are also great. The transition from “No Other One” into this is amazing. God bless Matt Sharp and his high-pitched countervocals.

2. FALLING FOR YOU (Track 9)
“I would give anything to get the hell out alive, but maybe I would rather settle down..with you.” Oh, Rivers, I’m so glad I’m not you, for so many reasons. But you pin-pointed the whole quivery love thing, and musically this is up there with Pulp’s “Bar Italia” for great closers, even though its not technically the closer. There’s also a key change in the vocals that doesn’t seem like it belongs there, but it works perfectly.

1. ACROSS THE SEA (Track 5)
Some dispute my claim that this is the finest song Rivers Cuomo has ever published (I have heard “Jamie,” “Holiday” and a variety of others), but I say that those people need to sit there and listen to the sincere whininess in Rivers’ voice. Especially if you’ve ever had someone on the other side of the globe. “I’ve got your letter, you’ve got my song.” 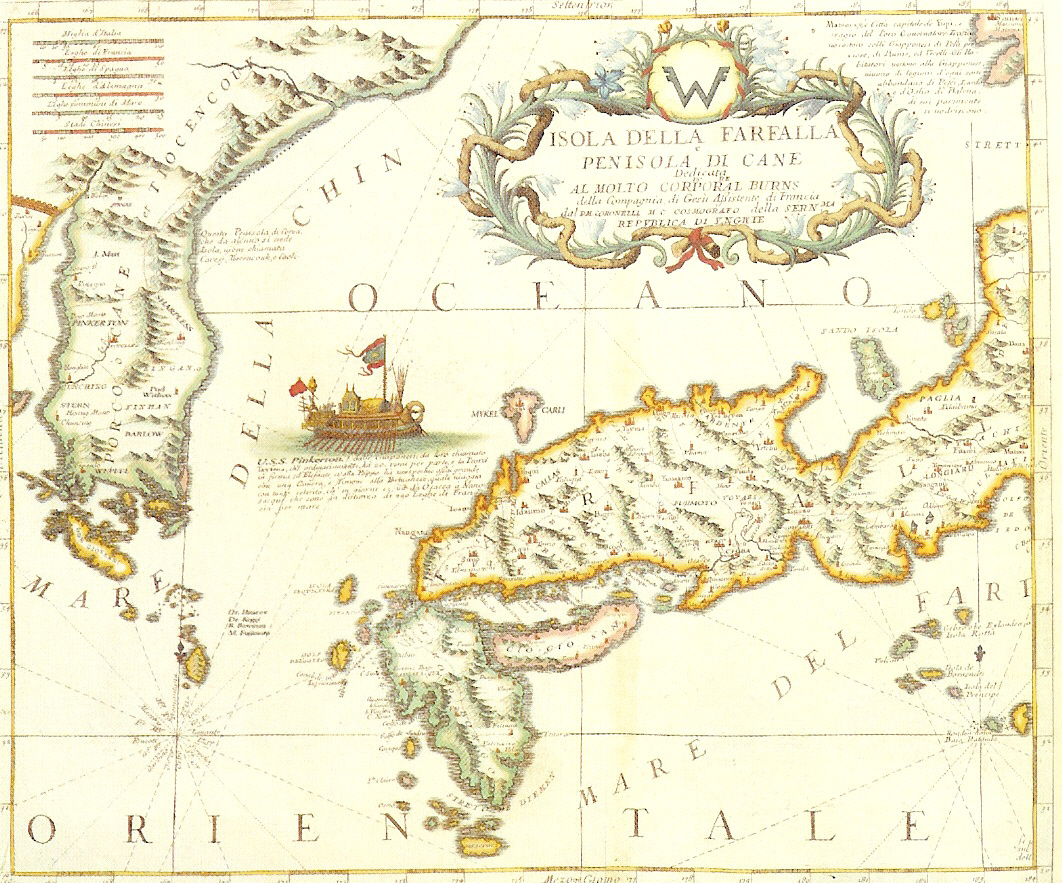