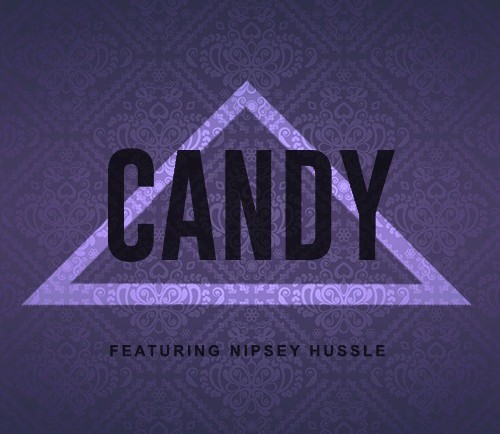 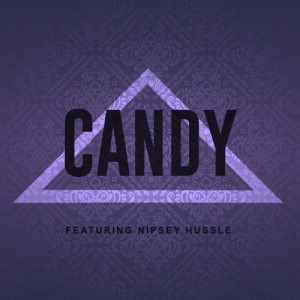 Majid Al Maskati and Jordan Ullman, better known as Majid Jordan, aren’t the only OVO Sound signees making major waves in the music industry. Jahron Anthony Brathwaite, who goes by the stage name PARTYNEXTDOOR, has been busy making a name for himself the past few months.

The Canadian R&B singer released his self-titled mixtape in July, and has now released two new tracks for the Fall. The song “Candy” is a boastful R&B track that features West Coast rapper Nipsey Hussle. While the latter track, “Muse,” has a more relaxed, seductive feel to it.

It must be an OVO requirement to maintain an aura of secrecy, because neither Majid Jordan nor PARTYNEXTDOOR have released much info regarding any upcoming projects. However, a video for “Over Here,” PARTYNEXTDOOR’s collaboration with OVO Sound founder and fellow musician, Drake, is said to be coming soon. Check out “Candy” and “Muse” below.

View all articles by Patrice