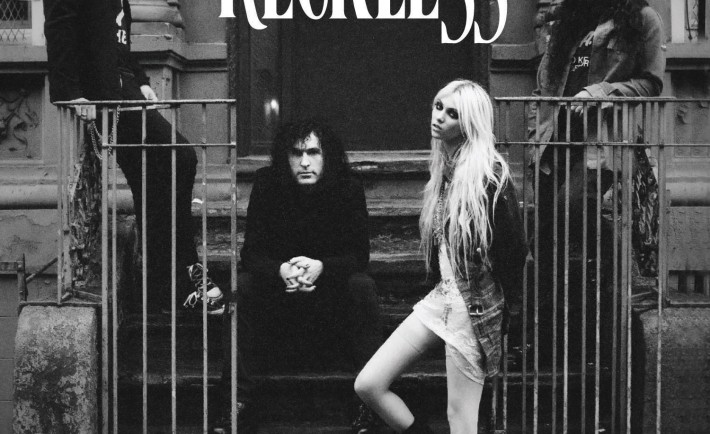 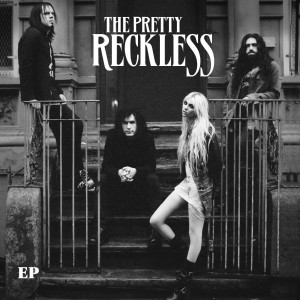 I don’t know how many of you are familiar with this band, but I bet that all the girls that watched Gossip Girl series definitely know who Taylor Momsen is.

The Pretty Reckless is an American hard rock band with Taylor Momsen as lead vocals and rhythm guitarist, Ben Phillips as lead guitarist and backing vocals, Mark Damon as bass player and Jamie Perkins as drummer. Their debut album, Light Me Up, was released in 2010, and after the first worldwide tour they also appeared as a support act for Marilyn Manson and also Evanescence. Also one of their songs, Only You appeared on the Tim Burton’s Frankenweenie Unleashed OST.

The band recently released a new video for one of the songs from their upcoming album, Going To Hell, which received  1 Million views in just one week since its release. The song is as metal a song can be with a sexy 20 years old female singer. In the video also appears the well known tattoo artist Megan Massacre, you can see her orange hair somewhere over there (you can watch the video at the bottom of the page). The album with the same name is set to be released in 2014.

For tour dates and more information about the band you can check out the band’s official website.

If I didn’t convince you to listen to this band, just check out the band’s latest video, and listen to Going To Hell, I just bet you can’t resist it. Enjoy the video and share your opinion!