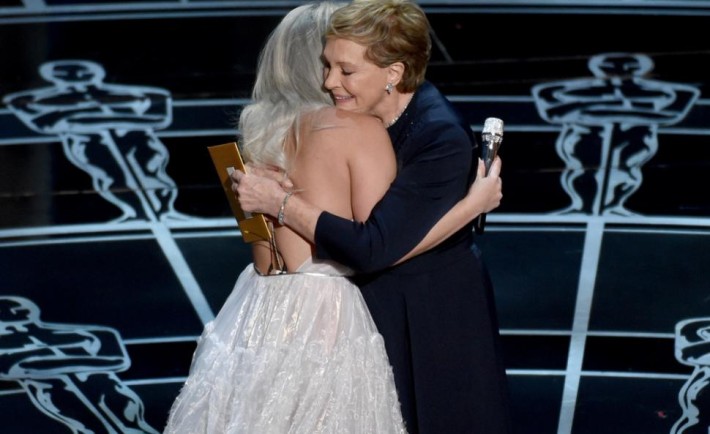 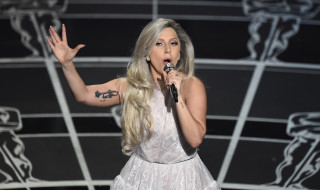 I think that an introduction to the Oscars is redundant – but Lady Gaga performing live songs from the well known classical movie, The Sound Of Music, at the Oscars, that is really something that is worth sharing.

The singer performed four songs from the musical, The Sound Of Music, My Favourite Things, Edelweiss and Climb Ev’ry Mountain, as the event actually coincided with the movie’s 50th anniversary. 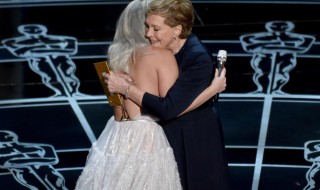 At first I was quite skeptic about this, knowing Gaga’s strong voice compared to Julie Andrews’ soft opera-like voice… it’s not something I would’ve seen coming. But I also really have to say that I was also impressed the first moment when the pop singer began singing: The hills are alive with the sound of music… .

At the end of the performance, Julie Andrews actually went on stage in order to hug Lady Gaga and approve that she did a great job:

Dear Lady Gaga, thank you for that wonderful tribute. It really warmed my heart, it really did.

Without any further ado, enjoy the song that impressed not only the fans and the haters as well, but the person that originally performed the songs of the one of the most well known musicals in the history of movies industry.

Enjoy the performance below and don’t forget to share your thoughts!