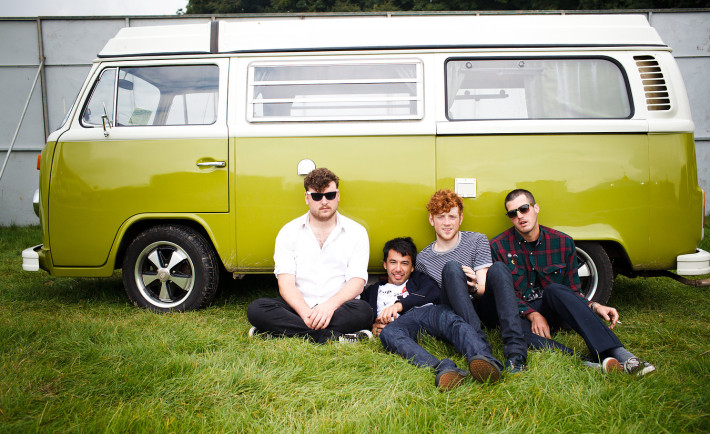 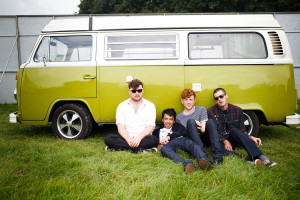 Punk is making a comeback. Young bands are creating gritty tracks that appeal to a new generation of music listeners, making post-punk revival the music scene to watch.

Although there is much hype about the new Strokes album set to release later this month, let’s face it. The Strokes have lost their charm. Yes, they will always be one of my favorite bands and be arguably the band that started a movement. However, the songs that they have already released from the album are just not up to par. It seems that The Strokes have lost touch with their sound and with their audience.

Cue American subculture. American bands are doing what the Strokes did with Is This It: providing original tracks that make you want to move.

Contributing to this advancement in punk is FIDLAR. This California-based band produces skate-punk anthems about doing everything your parents have taught you not to do, such as excessive drinking and smoking weed. The simplistic yet enticing songs take listeners back to the roots of punk where songs were about youth and partying. If FIDLAR makes a southern sorority girl like me headbang along to the music, then it is worth checking out.

Farther north is another band that is making waves, though it might be doing so across the pond. Minneapolis’ band Howler is attracting major attention in the U.K. despite not getting the credit they deserve in the U.S. Jordan Gatesmith’s deep and unique vocals mesh well with the riveting guitar and heavy drums. Here again, the lyrics are not complex. There is no Paul McCartney-level lyricist in the group, but the unrefined sound is what will attract listeners. People disappointed in the recent releases from The Strokes will find that Howler can help fill their punk void.

Although American bands are prolific in modern forms of punk, do not forget about bands in the U.K. The Vaccines are the face of pop-punk in Britain and are immensely popular in English subculture. The reason this foreign foursome is successful is simple: they are creating songs for youths by youths, a demand that was previously not being met.

Sure, The Strokes will continue to be the one that started the movement, but younger bands are providing more youthful, interesting and raw punk tunes. Punk is not dead but has regained its pulse with the help today’s emerging bands.