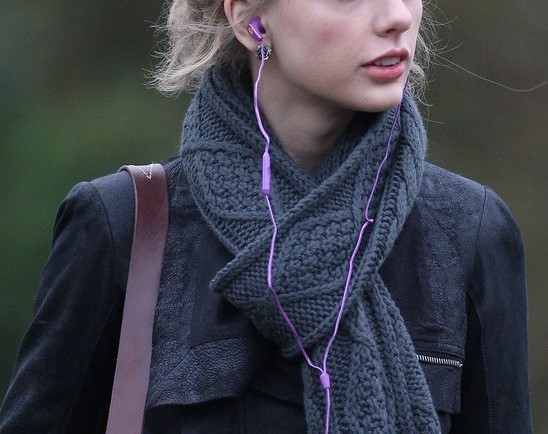 Taylor Swift without her makeup. Still looks cool if you ask me.

Aw man, I freaking love Taylor Swift; sure, her music’s not really my thing and it’s not the deepest and most complex tunes you’ll be hearing, but she’s really awesome. As any die hard fan knows (I have to admit, I just found out), her favorite number is ’13’ – and this March 13 couldn’t have been better for her: not only did she start her much awaited tour, but she also released a new video for her song ’22’.

“Since 13 is my lucky number, today also seems like the perfect day to release my brand new video,” Swift told Good Morning America, which gave fans the first look at “22,” a sunny romp through Malibu, California

What’s really nice about the video is that most of the people there are not actually actors or something, they’re just her friends; to be quite honest, she really seems to be enjoying herself there, and this is probably why:

“I never had this much fun shooting a video because my friends in the video are actually my real-life best friends.” 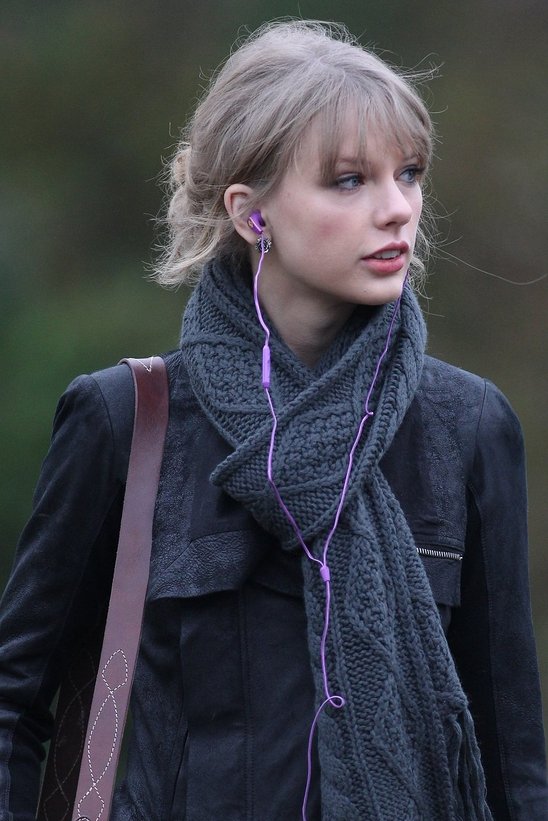 Taylor Swift without her makeup. Still looks cool if you ask me.

More cool stuff about the video? Taking a poke at her ex (Harry Styles) by dressing like him and stating “It feels like a perfect night to dress up like hipsters/And make fun of our exes” definitely takes the top spot, and also, the scene when she’s wearing a shirt that says ‘Not a lot going on at the moment’ – nothing further from the truth, as you can see from her tour dates on her website.