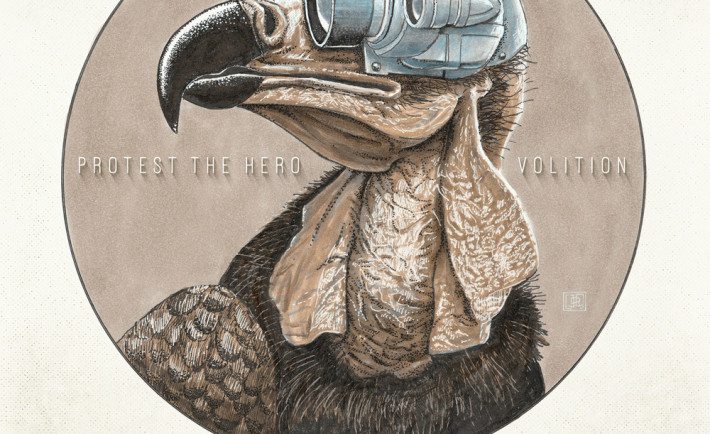 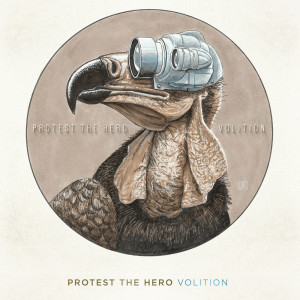 The Canadian progressive metal band, Protest The Hero, decided to stream their entire album almost a week before its release. The album, Volition, is set to be released on October 29 via Razor and Tie Records.

The band announced recently that they welcomed a new drummer to their band:

Finding a new drummer has proven to be a tough task! We had interest and video submissions from many friends, fans, and family alike (yes, Choadie’s mom sent in a video of her ripping “c’est la vie!”). Every single one of those submissions was wonderful – but we realized it was going to be impossible to select a drummer based on a youtube video. We needed someone who we knew. Someone who we thought we wouldn’t want to murder and leave at the side of the road two weeks into tour. We think we have found that person in Mike Ieradi – a Canadian fella we met many moons ago. (his life depends on this working out…)

Even though Mike is already in another band, The Kindred, this guy is going to perform with both bands on tour.
After releasing the album, the will also start their live performances with a world tour on November 7, with Ottawa, Ontario of course.
Check out the album below and enjoy!