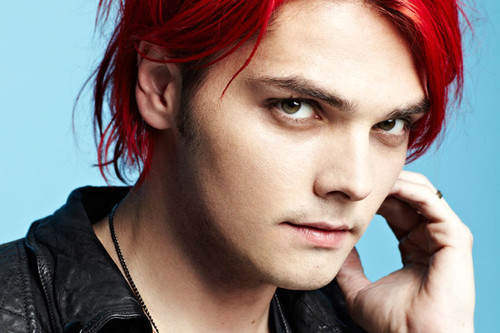 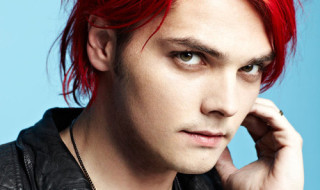 Ex-My Chemical Romance frontman finally decided to release his newest solo single with a very interesting video. No Shows is one of the songs from the artist’s first solo album, Hesitant Alien, which is set to be released on September 30.

Hesitant Alien will contain 11 new tracks from which he already released No Shows and Action Cat and is also available for pre-order on iTunes. Below is the album’s tracklist.

Speaking about the album, Gerard said that:

My intention was to make 100 percent uncompromised art, using the currently least radio-friendly instrument, the guitar. I knew there would be lots of fuzz pedals. I knew I would play Fender instruments. I knew I would look at who my guitar heroes were in art school, Mary Timony and Carrie Brownstein, and I drew a lot of influence from shoegaze and Britpop. I want the record to sonically galvanize people.

I looked to the Britpop poets like Jarvis Cocker and Damon Albarn, drawing upon everyday life. I also experimented with the abstract, and looked at Frank Black’s work both with the Pixies, and as a solo artist. There was no concept and no call-to-arms.

Having all of these in mind I have to say that I am no longer “afraid” of how Hesitant Alien is going to sound like.Hopefully the My Chemical Romance fans got used to the whole break-up idea and they will further support Gerard with his solo career.
Check out the video below!