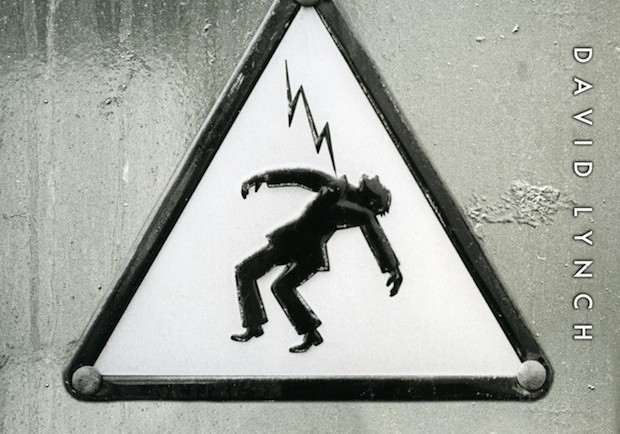 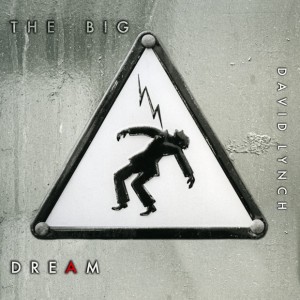 Does this guy need any introduction. Hell no! If you don’t know who this guy is I don’t understand why are you still on this planet.

This new album is going to be the second solo David Lynch LP and it’s called The Big Dream, and is going to be out on 15th July this year. Because I don’t have a Spotify account and it doesn’t work in my country I’ve found an alternative (I mean, youtube) so everybody can also listen to the song for free, and you might want to listen to it because I thing it is really nice and soft. Also David said about the album that is something more like modern blues and also:

Most of the songs start out as a type of blues jam and then we go sideways from there. What comes out is a hybrid, modernized form of low-down blues.

About the album, we know that it contains 11 songs, one of which is a Bob Dylan cover, The Ballad of Hollis Brown. The bonus track which actually features Lykke Li is going to be also on the vinyl edition.

Below is the tracklist:

The Big Dream
Star Dream Girl
Last Call
Cold Wind Blowin
The Ballad of Hollis Brown (Bob Dylan cover)
Wishin’ Well
Say It
We Rolled Together
Sun Can’t Be Seen No More
I Want You
The Line It Curves
Are You Sure
I’m Waiting Here [ft. Lykke Li] (bonus track)

After listening this song for the 2nd time I am really curious how is this whole album is going to be like. Enjoy the song!