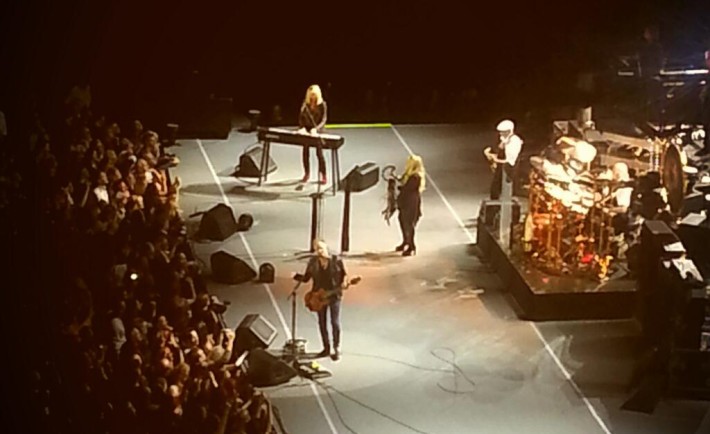 Christine McVie, who quite Fleetwood Mac in 1998 rejoined the band on stage in London to perform ‘Don’t Stop’ with the band. In the public’s frantic applause, they started singing ‘Don’t stop’.

Another former band member, Peter Green – who left the group in 1970 – was in the crowd for the show, and Stevie Nicks dedicated the song ‘Landslide’ to the founding member of Fleetwood Mac.

However, she will only sing with the band as a cameo appearance, and most likely won’t be involved in any other projects.

“She is going to come and do a song on the second two shows.”, Stevie Nicks said. 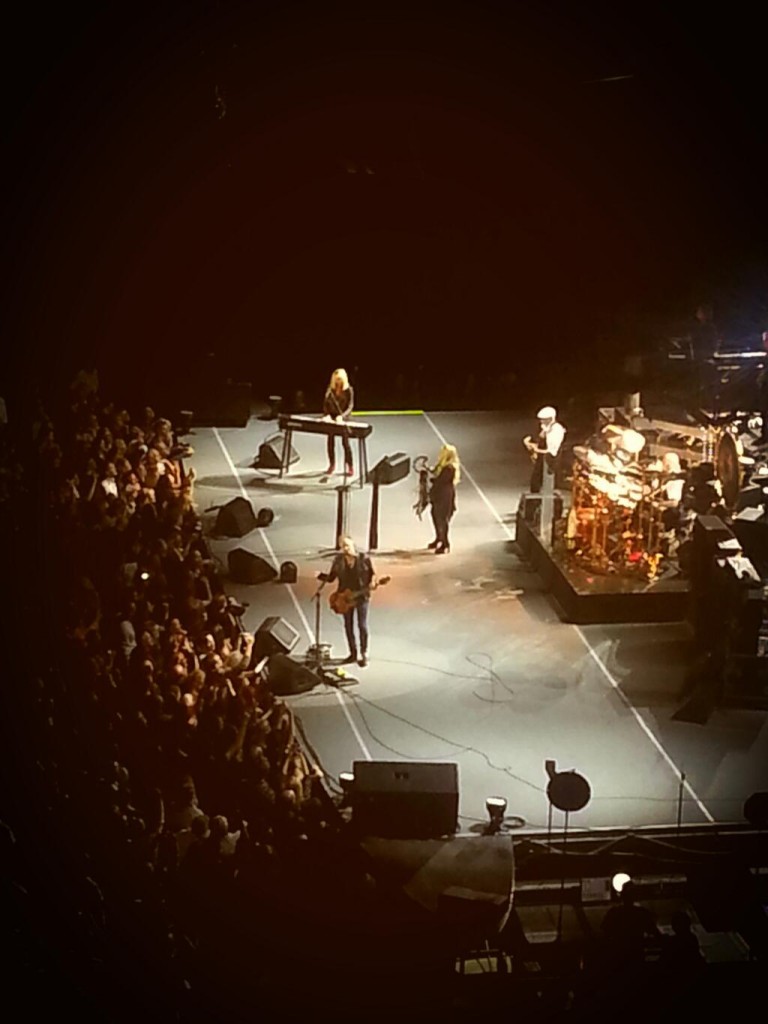 Future shows for Fleetwood Mac are: