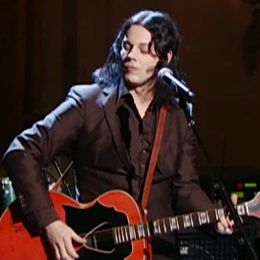 The White House was host last month to a great selection of fine musicians like Jack White, Elvis Costello, Stevie Wonder, Jerry Seinfeld, Emmylou Harris, all of which performed as a tribute to Paul McCartney. Although it’s been a while since this happened it’s only been until today that video footage of the event has finally surfaced. Check out some incredible performances by Jack White and Dave Grohl performing “Mother Nature’s Son” and “My Michelle”, respectively.

Watch the full episode. See more In Performance at The White House.