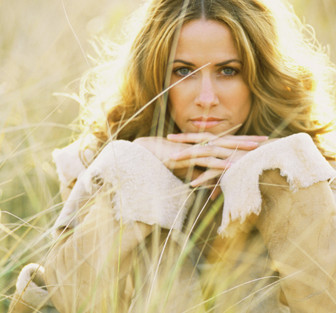 Sheryl Crow made an announcement that thrilled music lovers throughout the world: she will join forces with Fleetwood Mac! The legendary rock band hasn’t been on the road for ages and probably this colaboration is going to be just the energy injection they need to get them going.

“I don’t want to make any official announcements, but I will say that we definitely have plans for collaborating in the future, and we’ll see what happens,” Crow told the AOL music website Spinner.com in a story posted Thursday. She didn’t give a date but let on that the action will probably be next year.

She is already thinking about what she’d like to perform. “I’d love to do ‘The Chain,’ I’d love to do ‘Second Hand News,”‘ Crow said. It remains to be seen how the fans will react;

“I think the person I learned the most hands-on from is Stevie Nicks because she allowed me not only to co-write with her but also to produce her and she’s a true artist,” said Crow.

This is a bit unexpected, as Nicks said that she wouldn’t continue with Fleetwood Mac without keyboardist Christine McVie, who retired from touring in 1998. Sheryl is currently touring to promote her latest album, “Detours”.