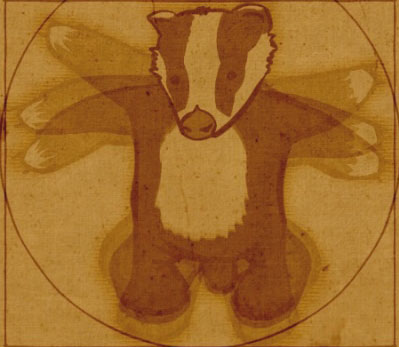 Here’s something special to kick off the day, if you’re into fencing that is. Either way, you’ll most likely love Grizzly Bear‘s recently released video for their smashing single “While You Wait For The Others” directed by Sean Peknold. Abstract imagery, packed with wacky animations and after effects  make quite the fun view as well, as opposed to the more mellow and somewhat creepy video for Two Weeks. Enjoy!

Off Grizzly Bear’s most recent album Veckatimest, out now!