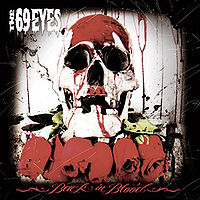 Hate it or love it, the new Muse album, with its new bigger than life sound, is out this week, much to my personal delight. A lot of good, and bad things alike, have been said about “The Resistance,” but the truth lies somewhere in between I guess. It’s just a matter of taste and … well, respect. It’s the band’s decision to evolve to higher grounds, even if they’re just trying. I, for one, despised their first single “United States of Eurasia” (even though it’s starting to grow on me now), but I find the rest of the album, as a whole, a more than decent release, in par with the rest of Muse’s discography. Buy it, listen to it, then comment it. A lesson I learned the hard way.

I simply loved Mark Knopfler‘s (Dire Straits frontman) last album, so we’re really keen on listening to his latest full length out this week, curiously titled “Get Lucky.” We all know however that nothing comes to chance when Mark’s music is concerned.
What’s maybe the best metal album of the year, “Endgame” by Megadeth will be out tomorrow. Dave Mustaine, although a total wacko drunk, sure knows how to deliver metal to the fine masses. Some other interesting releases you should keep on eye on are those from behalf of the likes of Fink, Protest the Hero, Drake or Moneen. 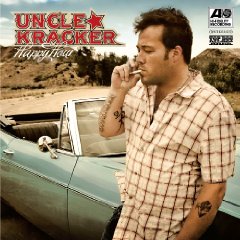 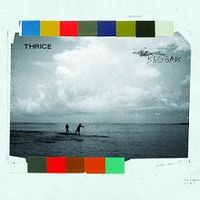 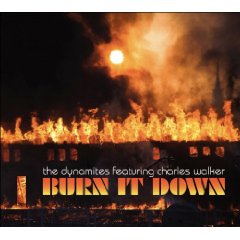 The Dynamites: Burn it Down 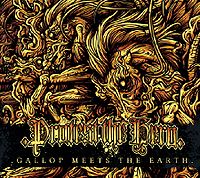 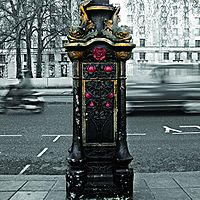 Moneen: The World I Want To Leave Behind 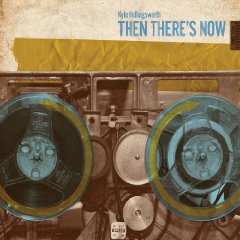 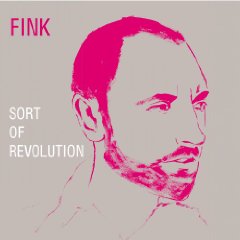 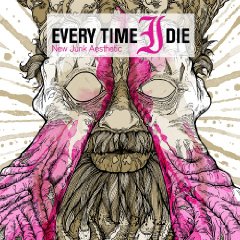 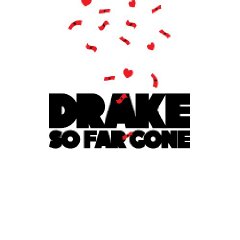 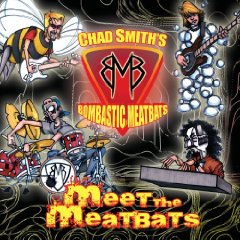 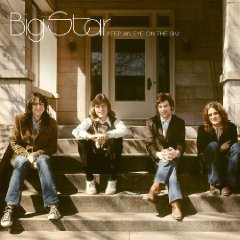 Big Star: Keep An Eye On The Sky [Box Set] 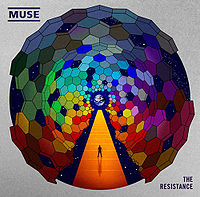 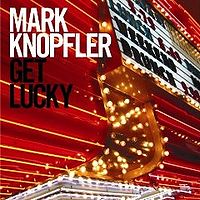 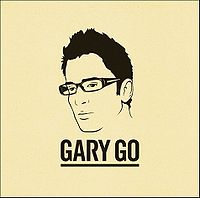 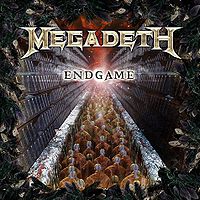 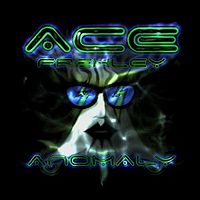 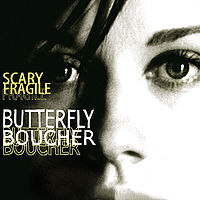 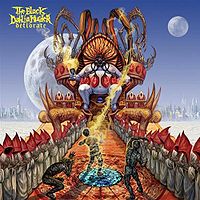