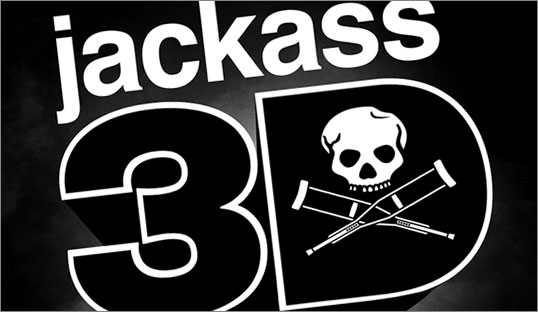 Stupid is  fun alright, and  Yeah Yeah Yeahs‘ Karen O cover of Roger Alan Wade’s “If You’re Gonna Be Dumb, You Gotta Be Tough” for the Jackass 3D soundtrack kinda nails the spirit. Sung with a country twang and southern accent, Karen’s version provides a nice first listen of the Jackass 3D soundtrack out digitally October 12, which also features tracks from the likes of Weezer, Twisted Sister, and N.A.S.A.’s Squeak E. Clean remix of the Minutemen’s Corona (the original  “Jackass” theme song). The movie itself is out October 15 in theaters. [via some kind of awesome]