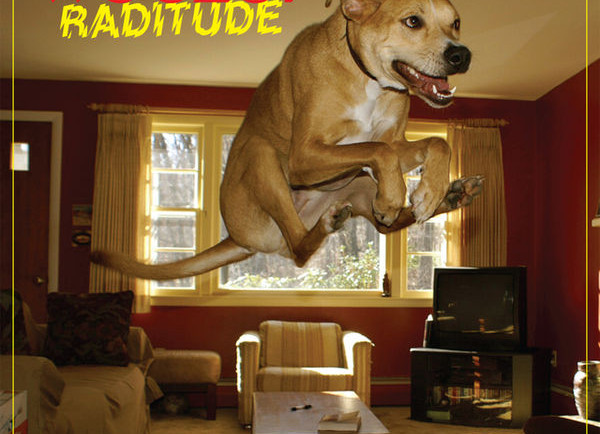 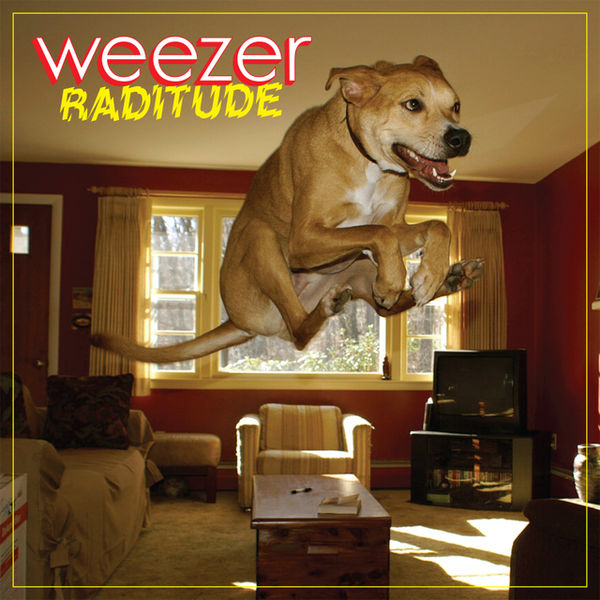 This is extremely funny as hell… in the first second, that is. After that it’s just ahhhhh, another lol cat, I mean lol dog or whatever. Considering the above captioned canine levitating through a living room will be the cover art for Weezer’s upcoming seventh album, titled “Raditude,” makes the down spiral slump the band’s been on for the last few album even more embarrassing. This album should better deliver something valuable and quick before I lose the little faith I have left in Weezer. Raditude is out October 27th.